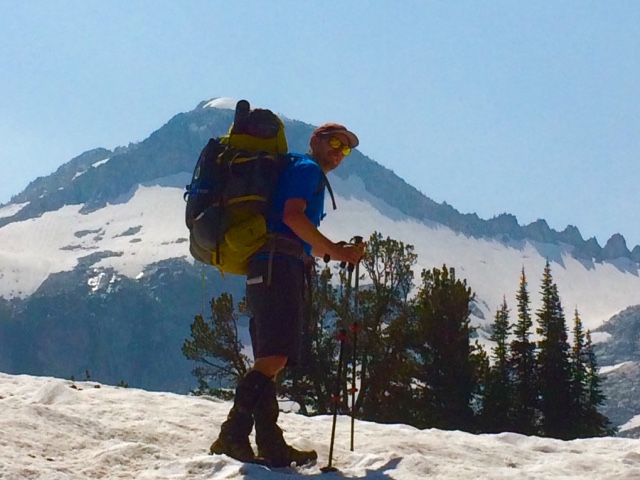 Oliver joined Crag as a legal fellow in 2013 and is now a staff attorney.  Born and raised in Portland, Oregon, Oliver graduated from Whitman College with a degree in anthropology and acquired his law degree from the University of Washington.  Before Crag, Oliver got legal experience working for the Washington legislature, an appellate judge, and two conservation non-profits His favorite job before Crag was working as a whitewater rafting guide on Oregonian rivers.

Our introduction to Oliver begins before the first words of our interview are exchanged, his silent blonde visage stepping through the doorway of our office. Upon meeting him, I feared Oliver might be aloof, brief, and only concerned with “business as usual.” At the staff meeting, he said little.  When Lindsey and I leave the building with him, however, as genuine a conversation ensues among us as any I have had with childhood friends. He talks with us about how one Thai restaurant is better than another, about the food trucks around the city and their proprietors; he jokes and makes playful jabs. It is, in short, no different from a conversation I might have with my older brother—were it that I had an older, blonde brother from Oregon.

I spoke with Oliver several weeks ago at a fundraising event, during which he told me of a book he had just finished: 10% Happier by Dan Harris. Upon remembering this, I ask Oliver if there is anything that he took from the book and implemented in his own life. He says that he does try to meditate, “it’s very minimal and incremental, but I think it’s important to designate small portions of your day to have that space to clear your head.” My favorite part of our interview, however, is Oliver’s own philosophy for happiness: “balance; be passionate about things, but do not let one thing drive your life. I think it’s important to be focused and dedicated in your work, but also to get experience with the outdoor places that we’re trying to protect.”

Of these outdoor locations that Crag is working to protect, Oliver’s favorite is simply a river. If we ask him to specify, he says the Upper Clackamas River; he has been down that river nearly 150 times, and each time he runs the river, “there’s something new and special to observe; each river is such a dynamic life force.” 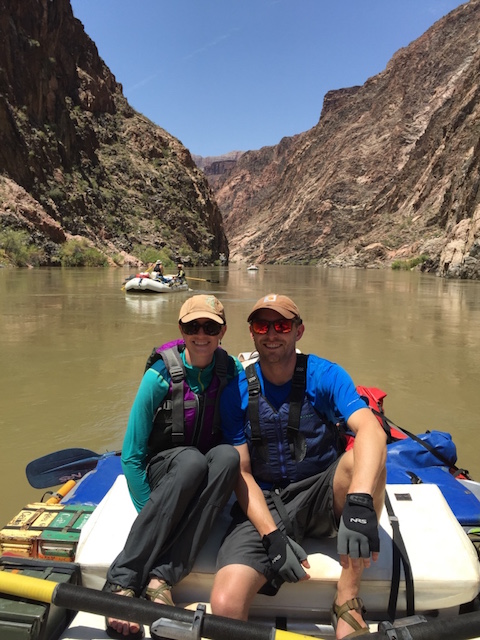 It was during his years working for a nonprofit land trust that Oliver decided to go to law school. In a vaguely exasperated tone, he says, “Basically everything I was doing was rooted in the law, whether it was legislative stuff or conservation easements. After a few years of working primarily with attorneys or people with legal backgrounds at the land trust, it became pretty evident that the way to advance in environmental conservation was getting a law degree.”

After all these experiences and revelations, why return to Portland and why come to Crag? Oliver’s word is “serendipity.” Since Oliver was a recent law-school graduate, and his wife a recent medical-school graduate, he was committed to following his wife to wherever residency took her and planned to take the bar in that state. After medical school, she was matched to a residency position in Portland, and the two returned to Oregon.

Oliver found a place at Crag. He says: “I knew that this was exactly what I wanted to do, and I tried to get my foot in the door to get as much experience as possible.”

His love for Crag stems from the love of “legal aid for the environment,” but it’s also the people, he notes.  “I work with great attorneys and development staff who all recognize the value of a work-life balance; we all get along together really well. It’s a good recipe.”

His encouragement comes in part from the ordinary people who are passionate about the environment that he gets to serve. He highlights a recent trip to in Alaska, where he had dinner with clients. “They were sincerely thanking us, saying that they were so appreciative that we are helping them, that somebody is listening, because they felt that for so many years, they were just shouting into an empty room.”

Overall, he says, his passion is for wildlife, “To me, that’s the ultimate access to justice. We represent people, but wildlife are the ones without any voice, without any say in the legal system.”  In protecting species like Columbia River steelhead, Alexander Archipelago wolves, and even invertebrates like the Western bumblebee, Oliver finds motivation to continue his work every day.