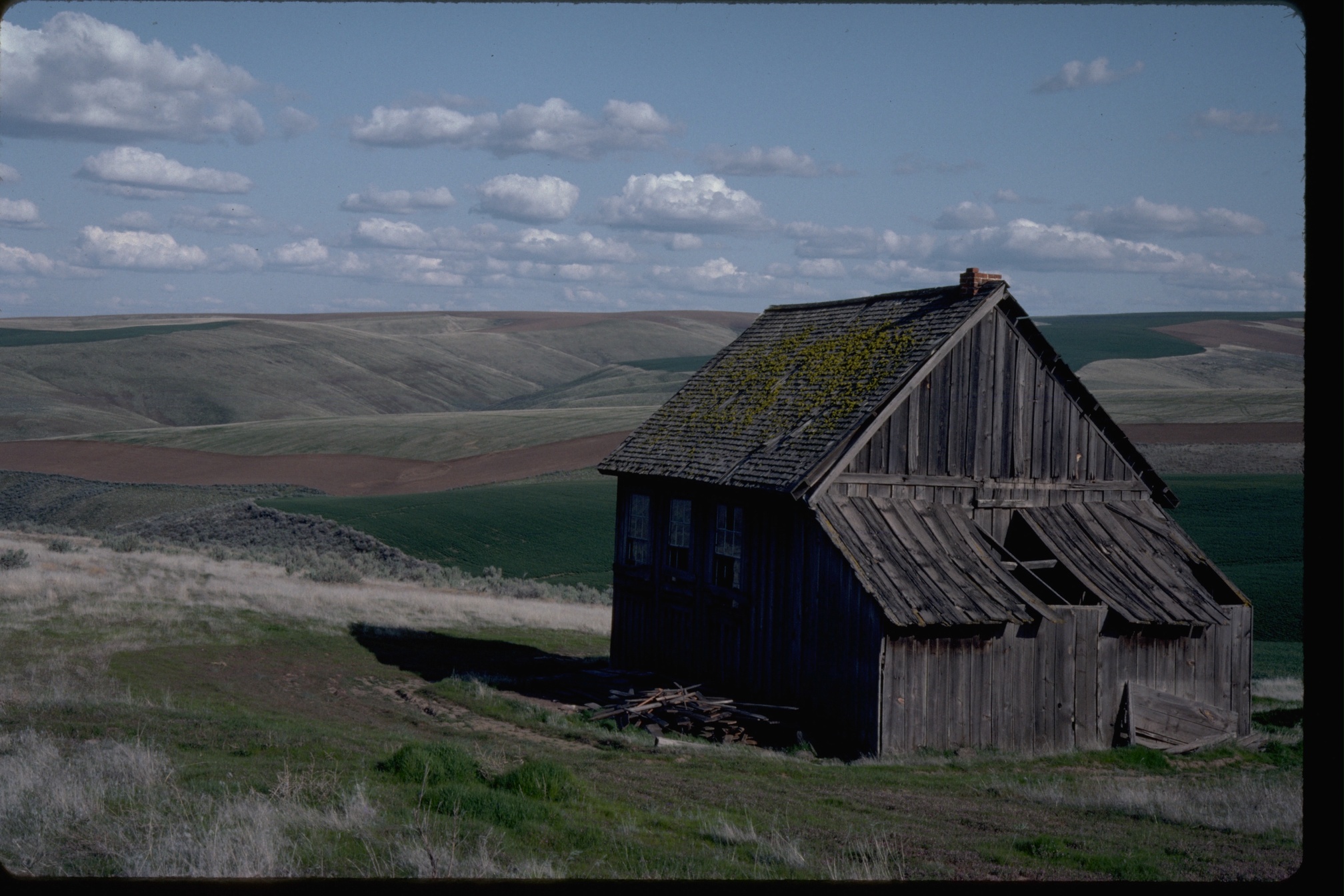 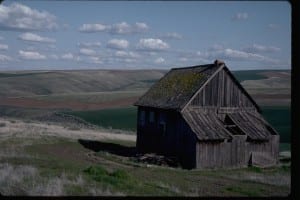 Oregon’s epic battle over land use and property rights in Measure 37 and Measure 49  closed a chapter this week.  Yesterday, the Oregon Supreme Court issued its decision in Friends of Yamhill County v. Board of Commissioners of Yamhill County, finding that Yamhill County violated the law when it allowed a developer to continue with a controversial subdivision project on prime farmland.  The decision affirms Crag Co-Executive Director and Staff Attorney Ralph Bloemers’ landmark victory at the Oregon Court of Appeals last year and was the first decision from the Oregon Supreme Court to address vested rights under Measure 49.

Measure 37 was passed in 2004 to provide landowners “just compensation” for land use regulations enacted after they acquired their property that allegedly diminished the value of the land.  Claimants did not need to prove an actual reduction in value in order to receive a waiver of those land use regulations that would allow development of the land according to the laws, if any, in place at the time the landowner acquired the property.  Measure 37 was very controversial because it allowed large-scale development on previously protected lands.  As a result, in 2007 the voters passed Measure 49, which provided alternative compensation for landowners and allowed completion of already-begun projects pursuant to Measure 37 waivers only where the landowner could demonstrate a “vested right” to complete and continue the project.  The closer to completion a project is, the more likely the landowner has a vested right to finish the development.

Most landowners chose the alternative compensation offered by Measure 49, but some pushed ahead seeking to develop the full extent of the use proposed under their Measure 37 waivers.  In doing so, many landowners attempted to cheat the system by changing the picture of their project to create the illusion that the development was closer to completion than it actually was.

I’ve been working to safeguard Oregon’s land use protections since I started at Crag three years ago, and Ralph has been fighting this battle since 2004.  Crag’s clients and many other Oregonians recognize that land use safeguards exist to protect everyone’s property values and rights.  The large Measure 37 developments threatened farm, forests and water supplies across Oregon.  The Supreme Court’s ruling safeguards the interests of all property owners and will help prevent further conversion of our irreplaceable farmland into subdivisions, strip malls, and gravel pits.  We congratulate those individuals across Oregon who were willing to stand up for their communities and who never gave up the fight for Oregon’s land use protections.