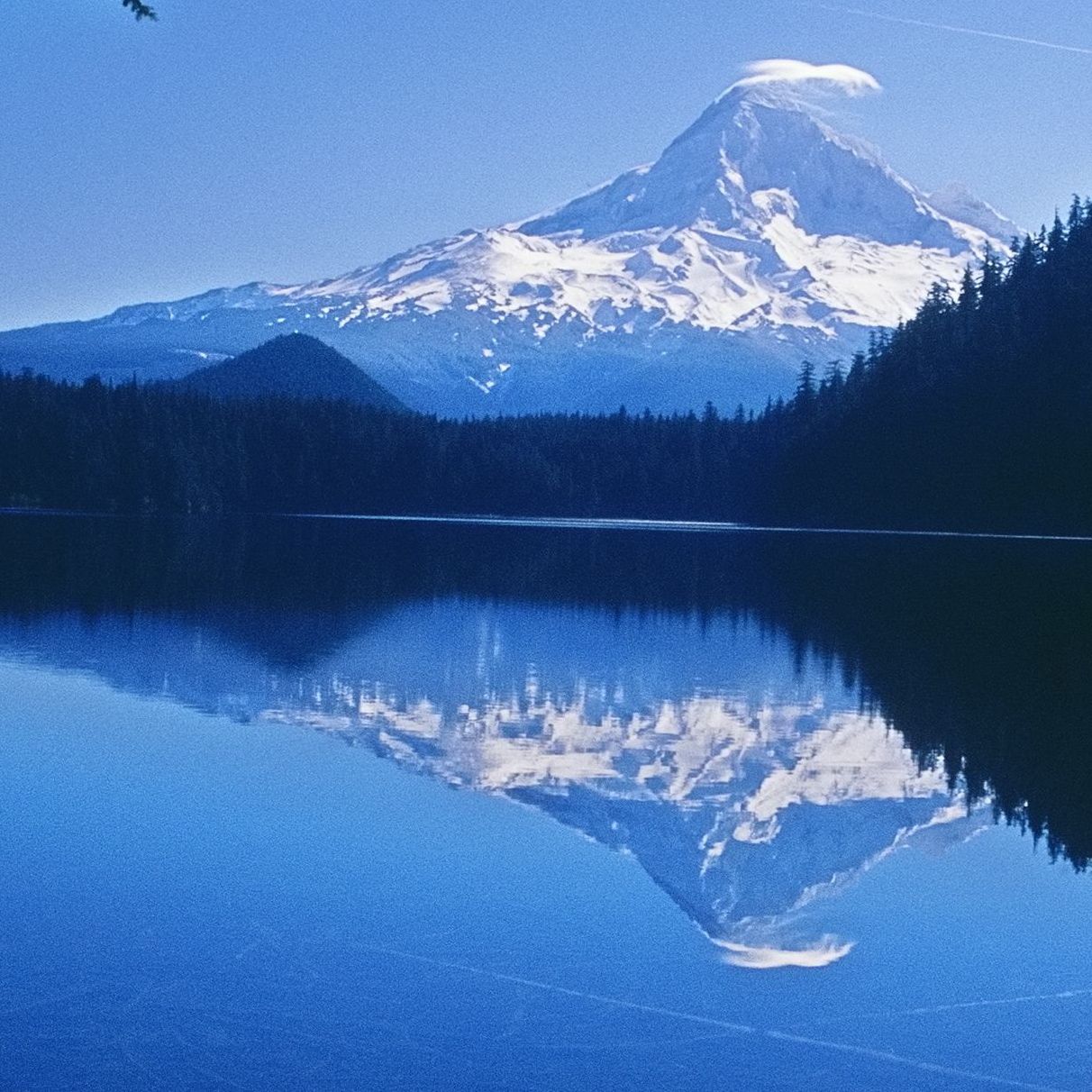 After years of work, the Senate has finally passed legislation that would protect more than 125,000 acres of the Mt. Hood National Forest for future generations.  Since 2001, Crag has worked with its clients to protect Cooper Spur on the North Side of Mt. Hood from a misguided development proposal that would have paved Hood River County’s Crystal Springs watershed.  Following a victory in the Oregon Court of Appeals regarding a disputed land trade, a landmark settlement agreement between local citizens and the developer called for additional wilderness on the North Side of Mt. Hood.  Years of collaborative work around the state generated near unanimous support for the settlement agreement and broader Wilderness Bill from stakeholders in Oregon.

Crag, its clients and its allies are now one step closer to implementing their positive vision for the future of Mt. Hood.  The Oregonian has been editorializing for years in favor of the Wilderness proposal.  Here is their latest take. Please thank Senators Wyden and Merkely for their support of the Mt. Hood Wilderness Bill!

We look forward to seeing the House move complimentary legislation and celebrating a great accomplishment for the people of Oregon later this year.