Climate change is the most pressing and important issue facing the environment and our communities in the modern era. Crag helps build the capacity of grassroots efforts and works collaboratively to find creative solutions with our clients and partners.

We tackle climate change from all angles, trying to address the devastating effects of this pattern while working to prevent additional stressors by opposing fossil fuel infrastructure and pressuring the government to take action. Supporting coalition efforts, we help organizations and local residents navigate the complex legal and public decision-making systems, empowering communities to fight for their futures.

We have represented and supported communities from the North Slope of Alaska all the way down to the Southern Oregon coast, and communities in between, using a multi-pronged strategy to address climate threats. 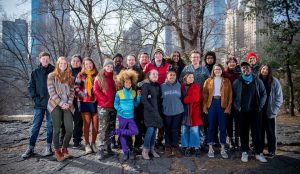 To preserve the prosperity and safety of generations to come, Crag represents Oregon youth challenging the state’s failure to take meaningful action on climate change and supports youth in a parallel federal case. Under the Public Trust Doctrine, certain natural resources are deemed so essential for human life and well-being that our government holds them in trust for all citizens. Atmospheric Trust Litigation began in 2011 as part of an international movement to promote intergenerational justice and mitigate climate change, asserting that the atmosphere is a crucial resource that must be conserved.

We argue that the government has a duty to protect our atmosphere as a public trust resource for the benefit of our children, grandchildren, and future generations.

With shifting climatic conditions, our region is experiencing lower on-average snowpack and increasing drought. Coupled with rapidly growing populations in the Pacific Northwest, our historically abundant water resources are under a great deal of pressure. Crag works with various organizations and conservation groups to protect Oregon’s precious water resources from unsustainable uses and develop policy options to ensure that our forested watersheds are preserved for future generations. This program includes our work on behalf of Bark, Food & Water Watch, and Local Water Alliance to prevent Nestlé from securing rights to Columbia Gorge spring water for its proposed commercial water bottling operation, as well as our efforts alongside Portland Audubon, Oregon Wild, and WaterWatch of Oregon to advocate for increased water flows in crucial migratory bird stopovers of the water-scarce Klamath Wildlife Refuge.

The rapid development of fossil fuel resources in the Western United States and Canada has prompted many recent proposals for new export terminals in the Pacific Northwest. Since 2010, Crag has supported communities extending from North Slope, Alaska to the southern coast of Oregon to prevent the development of new fossil fuel infrastructure.

While those efforts have been successful, we continue to fight against new proposals for the development of large-scale natural gas, crude oil, and other fossil fuel infrastructure in the Pacific Northwest, including proposed construction of Jordan Cove, a large-scale natural gas export terminal and pipeline. We worked with a coalition of organizations to defend and implement Portland’s landmark Fossil Fuel Ordinance, which limits new development of fossil fuel infrastructure in the city, and are supporting similar efforts in other communities.

If we are to meet our greenhouse gas reduction targets and address climate change within the timelines to be effective, our communities need to move away from all fossil fuels and towards renewable energy.

What We’re Working On 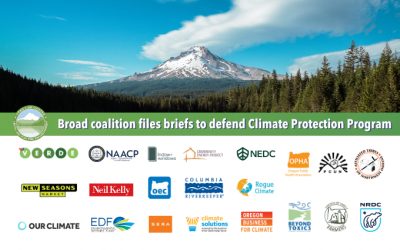 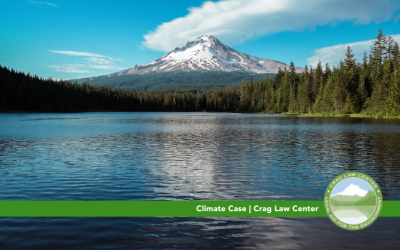 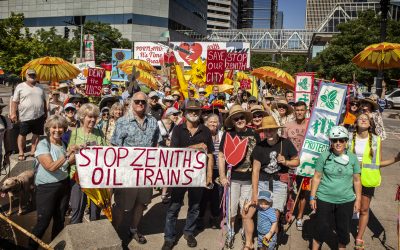 Crag and our clients stand in support of the City’s decision to deny Zenith’s LUCS and prevent further expansion of fossil fuel infrastructure. 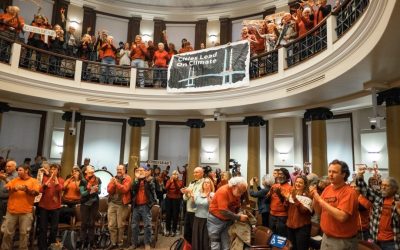 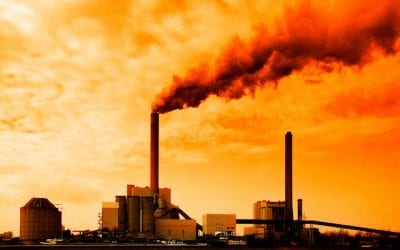 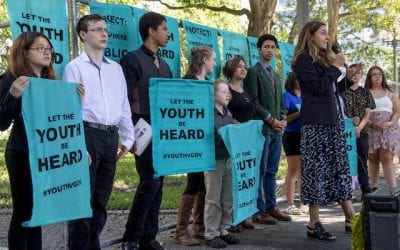 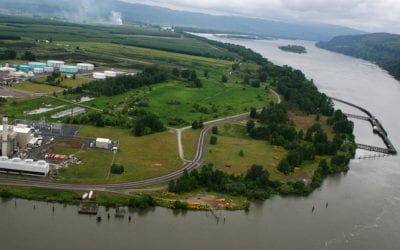 The Port of St. Helens has proposed rezoning 837 acres of farm land for industrial use to allow fossil fuel export. We are fighting to maintain the beautiful landscape, agricultural heritage, and economic livelihood this unique farmland provides.