Paddling Through History on the White Salmon River 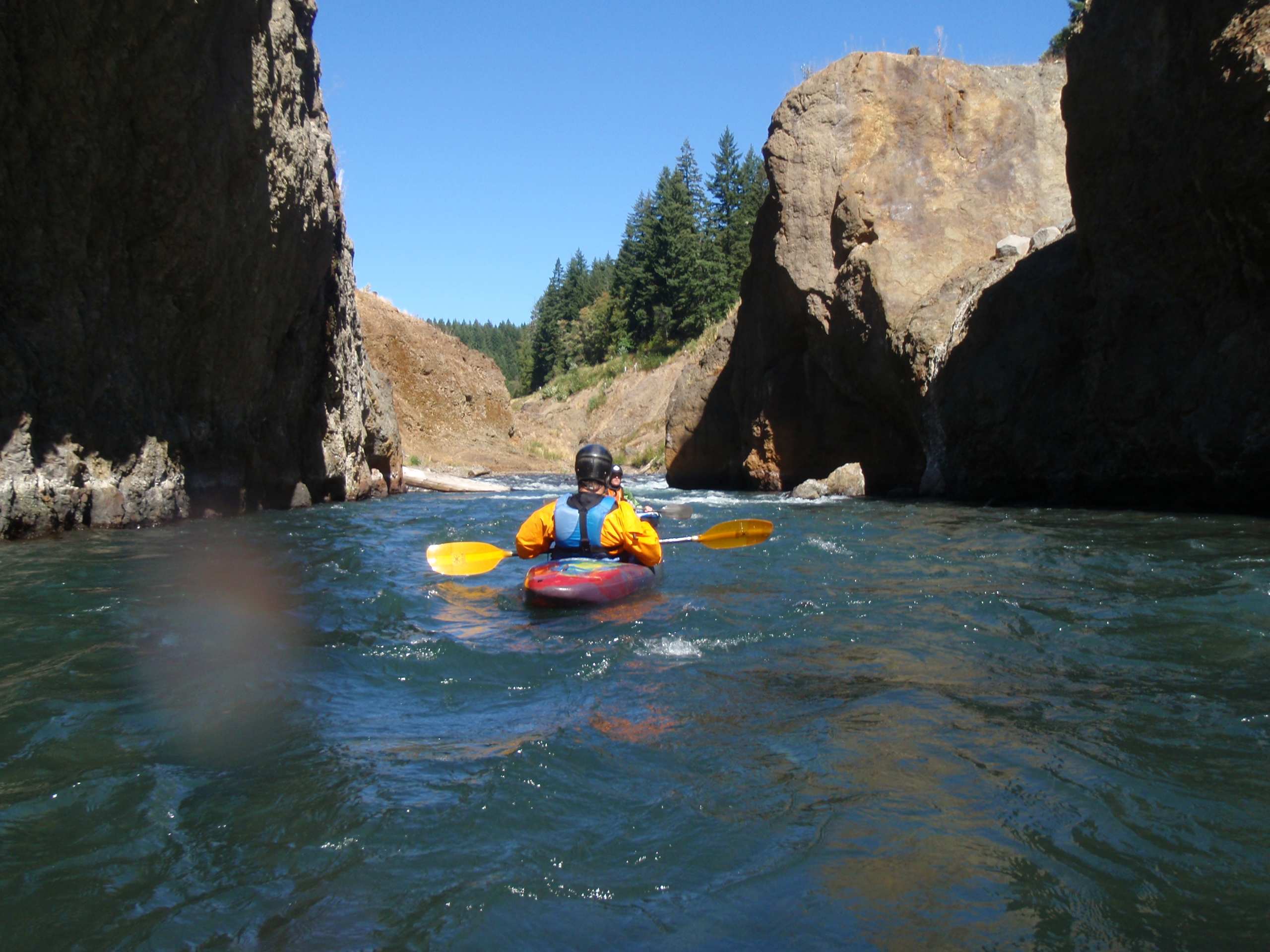 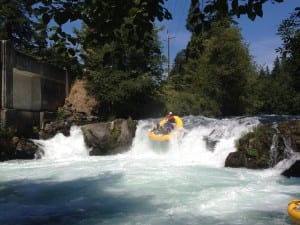 This past weekend, I paddled the White Salmon River in Southwest Washington from BZ Corner, Washington all the way to its mouth where it meets the Columbia River.  Until 2010, this trip was not possible without slogging across a slack reservoir and portaging around the 120 foot high Condit Dam.

While the lower section of the river was dammed, the upper sections of the White Salmon offered a semi-primitive recreational experience, and the Forest Service designated the river for its scenic whitewater recreation opportunities.

The river has the longest vertical-wall gorge in the region, extending from Trout Lake to BZ Corner, and is known for its natural character, bedrock geology, caves, and numerous waterfalls, seeps, and springs. The sustained and reliable flows of the river, resulting from glacial runoff and augmented by many springs flowing into the river, are rare in the region and benefit fish, recreation, and irrigation. The river’s resident fish population is considered one of the State’s most important, and the river is known for its habitat quality, diversity of species, abundance, and size of fish.

The construction of Condit Dam on the River in 1913 blocked upstream access to the River and its tributaries for multiple species of anadromous salmonids that are now listed for protection under the federal Endangered Species Act. However, the breach of 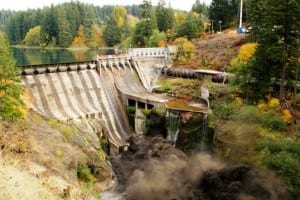 Condit Dam in October 2011 and subsequent removal of the dam from the river in 2012 restored these species’ access to upstream sites for the first time in nearly one hundred years.

At least four species listed as threatened under the ESA depend on the habitat provided by the river and its tributaries, springs, and seeps. The health of the river and its tributaries is critical to the recovery efforts for the federally listed fish species. The health and scenic nature of the river also supports numerous whitewater outfitters who run thousands of trips enjoyed by tens of thousands of people every summer.

The newly freed section of river is mostly Class II, with one large drop called Steelhead Falls that is a mandatory portage for most boaters.  Paddling through the former dam site where the river had been drowned under the reservoir is a thrill – it feels like you are paddling through history.  After the dam was removed, the river quickly found its former channel and a century of sediments have washed downstream.  Gravel beds have been restored for spawning salmon and the lower section has a beautiful steep gorge.  Commercial outfitters are running the lower section late in the summer when the flows are lower.  The portage has been lined with a rope to increase safety and the entire run from BZ to the mouth takes about 4-5 hours with a break for lunch.

This is an amazing whitewater river right here in our backyard.  You can paddle it safely with expert whitewater guides or just take a trip out to see the recovery. There are numerous spots along the river where you can see the former dam site and the recovery that is taking place.  Feel free to call or email me if you want some tips before heading to check it out. 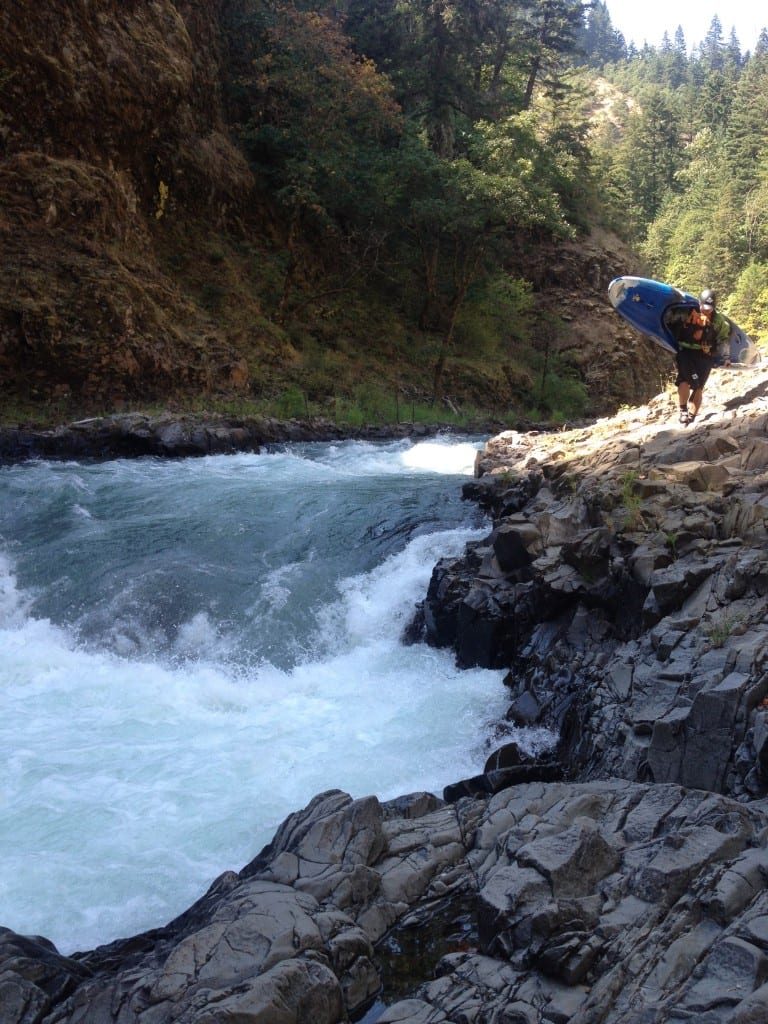