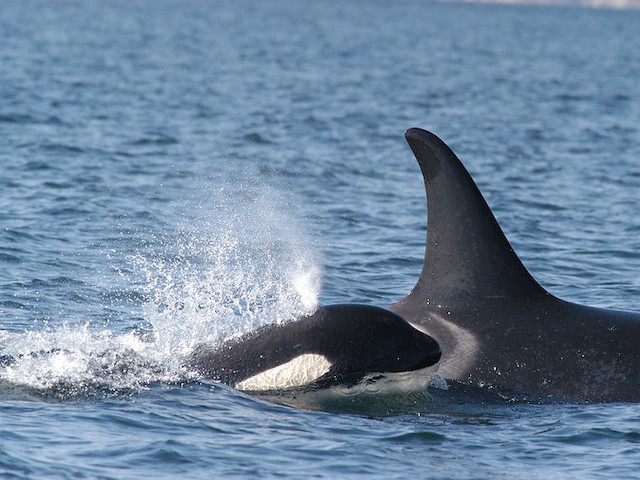 Thanks to Crag and our clients, another Pacific Northwest fossil fuel project bites the dust! In a settlement agreement announced on December 30, 2019, the owners of the Anacortes Oil Refinery agreed to withdraw plans to produce and export mixed xylenes—a petrochemical product used to make plastics. In exchange, six environmental organizations represented by Crag agreed to drop an ongoing appeal of related permits. Skagit County, which issued the permits, has also signed the agreement.

The petrochemical project would have caused a dramatic increase in energy use at the refinery, resulting in a climate impact equivalent to adding 75,000 vehicles to the road. The project also would have added 120 vessel transits annually through narrow shipping channels in the Salish Sea, home to the critically endangered Southern Resident orcas.

For the last two years, Crag has represented the environmental organizations in the appeal. The organizations argued that Skagit County’s environmental impact statement for the project did not adequately analyze increased greenhouse gas emissions, risk posed by the additional vessel trips, including accidents and oil spills, and threats to orcas. In October of 2019, Crag scored an important victory, obtaining a court order requiring a lower court to fully review whether Skagit County adequately considered those impacts in its environmental impact statement.

In response to the Court order, the six organizations, Skagit County, and Tesoro, the owner of the Refinery, entered into settlement negotiations. Rather than continue litigating over the adequacy of the County’s environmental review, Tesoro agreed to drop the petrochemical project—thereby eliminating the green house gasses, vessel traffic, and other impacts altogether. In exchange, the environmental organizations agreed to not oppose the installation of a new Marine Vapor Control (MVEC) system for controlling volatile organic compounds released during loading operations at Tesoro’s marine wharf. Other project components related to reducing the sulfur content of diesel were not opposed and have already been completed.

“This agreement is a win for the Salish Sea, local air quality, and public health,” said Eddy Ury, Clean Energy Program Manager at RE Sources for Sustainable Communities, one of the six environmental organizations. “Tesoro packaged their petrochemical export project for environmental review together with unrelated upgrades for low-sulfur fuels and controlling dockside emissions, attempting to hide the impacts and make it more difficult to challenge. We called them out, and have arrived at a compromise that allows Tesoro to complete their clean products upgrades and emissions control system without the mixed xylenes project.”

Crag Staff Attorney Oliver Stiefel added: “This agreement goes to show the importance of holding the line against dirty fossil fuel projects. The earlier court victory set the stage for this positive outcome, highlighting the power of local communities and environmental organizations to stand up and make a difference in the fight against climate change.” 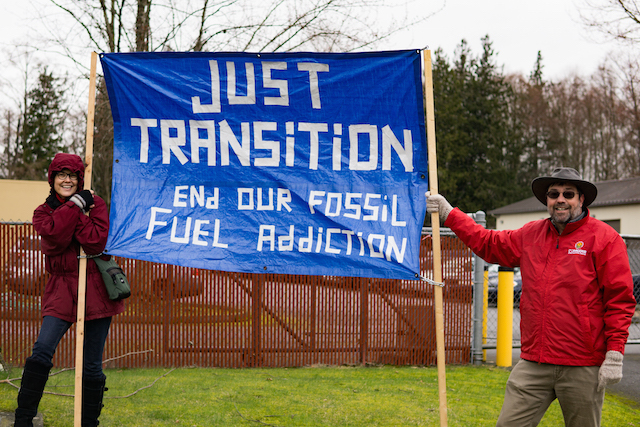