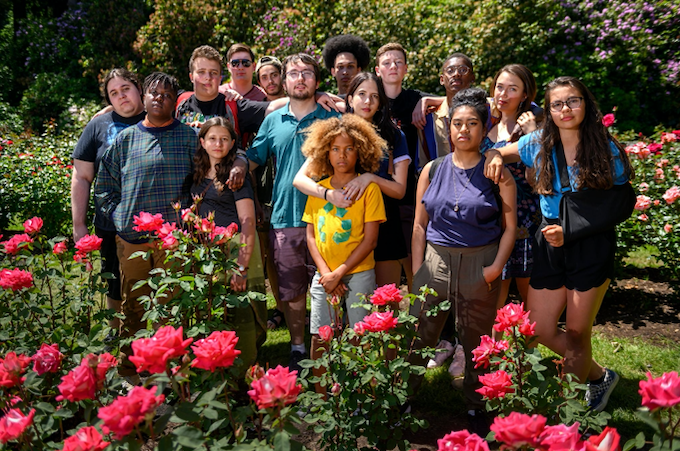 The amended complaint is focused on winning a declaratory judgment (binding judgement) that the nation’s fossil fuel-based energy system is unconstitutional.

The lawsuit, filed in 2015, argues that affirmative actions by the federal government knowingly and directly contributed to the climate crisis – in part by creating a national fossil fuel-based energy system that is a substantial factor in causing the youth plaintiffs’ injuries, including harm to their physical health. They argue that by doing so, the government has knowingly violated their constitutional rights to life, liberty and property, the public trust, and equal protection of the law.

If U.S. District Court Judge Ann Aiken grants the motion to amend, the case would move forward in the trial court on the question of whether the federal government’s fossil fuel-based energy system, and resulting climate destabilization, is unconstitutional.

In an email sent to supporters, Our Children’s Trust stated that the “court proceedings will prove to be another pivotal moment advancing this landmark climate lawsuit – the case that launched the global wave of youth-led, rights-based climate litigation!”

I would think at this point the government might take a look at what courts can do to be helpful…I was hopeful your argument might have been different today.