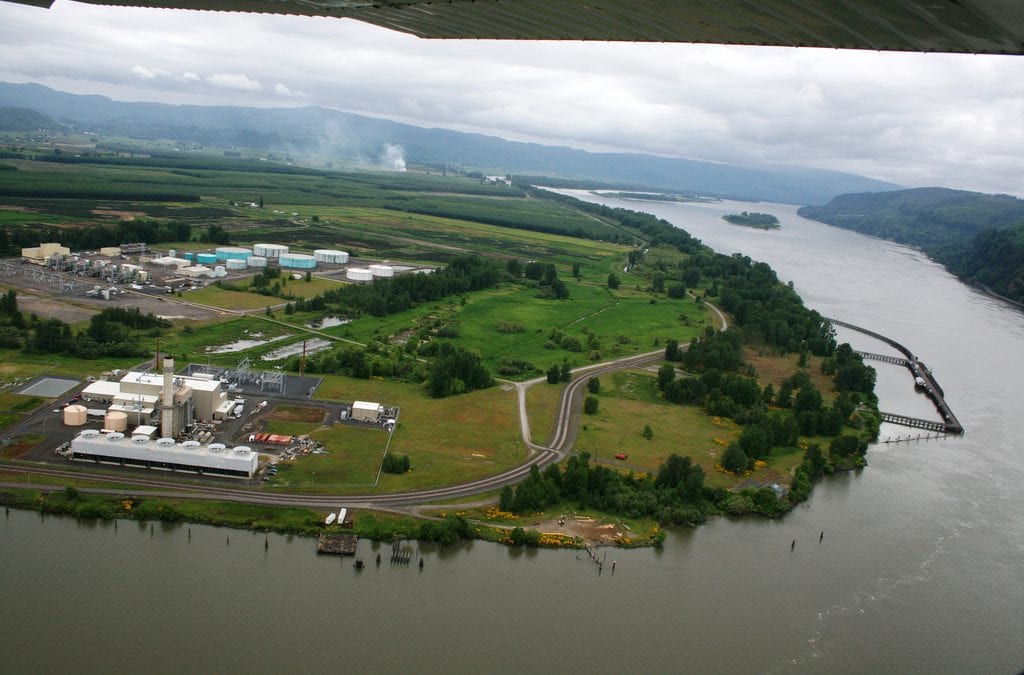 The Oregon Land Use Board of Appeals rejected Columbia County’s second attempt to open 837 acres of high-value agricultural land along the Columbia River to industrial development. The Port of St. Helens proposes doubling the size of its rural Port Westward property for a fracked gas-to-methanol refinery and other industrial development. Hundreds of people, including local farmers and small-business owners, urged the County to protect farmland and salmon habitat from fossil fuel and other heavy industrial development. Earlier this year, Crag filed an appeal of the County’s decision on behalf of Columbia Riverkeeper. 1000 Friends of Oregon joined Columbia Riverkeeper in the appeal. As a result of yesterday’s decision, the County and Port must address the legal errors identified by the Board before authorizing new industrial development at the proposed rezone site. The County and Port could also opt to retain the current protections for farmland and salmon habitat instead of making a third attempt at rezoning high-quality farmland.

Port Westward is ground zero for a string of controversial fossil fuel developments, including fracked gas, coal, and oil terminals. Examples include:

The Board’s decision marks the second time the Oregon Land Use Board of Appeals has weighed-in on the legality of opening high-value farmland for industrial development at Port Westward. In 2014, a local farmer and Columbia Riverkeeper challenged a similar proposal. Crag represented Columbia Riverkeeper in the first appeal. The Board found the County’s decision violated Oregon laws designed to protect high-quality farmland and remanded the rezone back to local decision-makers. Despite years of opposition from neighbors, farmers, and conservation groups, the County approved the rezone for a second time in early 2018. 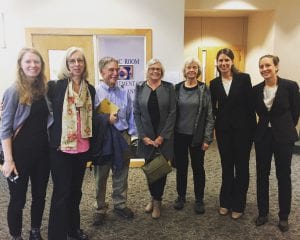 Crag Staff Attorney, Maura Fahey, along with Meriel Darzen of 1000 Friends, Jasmine Zimmer-Stucky of Columbia Riverkeeper, and residents of Columbia County after oral argument before LUBA.

“Converting Oregon’s best farmland and salmon habitat for fossil fuel development goes against Oregon’s clean energy goals, and it is inconsistent with the state’s land use laws, particularly where so much industrial land is already available. We hope the Port of St. Helens will permanently shelve this plan,” stated Meriel Darzen, staff attorney for 1000 Friends of Oregon.

Highlights from the Oregon Land Use Board of Appeals decision include:

While the Board ruled in favor of the County and Port on several issues challenged by Columbia Riverkeeper and 1000 Friends of Oregon, the Board’s ruling on a key issue in favor or the environmental organizations means the rezone is not valid until the County and Port address the legal flaws. The County, Port, or environmental organizations have the right to appeal the Board’s decision to the Oregon Court of Appeals.