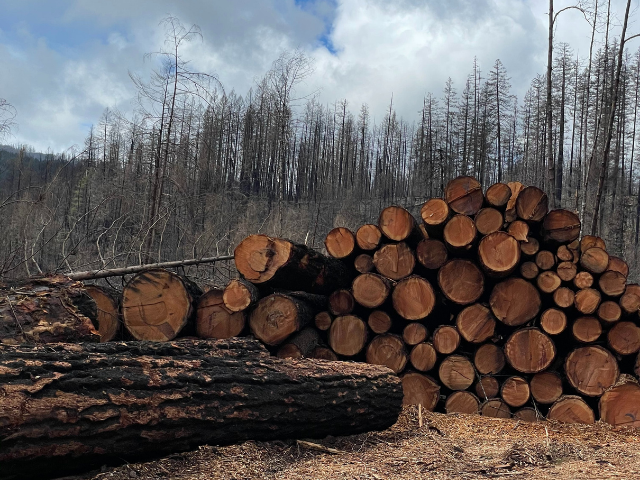 Logging in the aftermath of wildfire is a common practice in the Pacific Northwest. Post-wildfire logging also referred to as “salvage logging” is said to reduce fuel for future fires and benefit public safety by removing possibly dangerous trees near roads. These claims, made largely by the U.S. Forest Service and the timber industry are disputed by many scientists and environmental advocates.

As wildfires become more frequent, it’s important to recognize that fire plays a key part in the natural balance of forest ecosystems. At the same time, fire safety and prevention remains important, especially as climate change makes our environment both warmer and more dry. Karlen Yallup, 2021 Crag summer associate, has studied fire ecology and management, and also has experience fighting fires. She says the right approach to wildfire is “to not hate fire but view [it] as something to live with.”

One of the major concerns that government agencies, like the Forest Service, have about post-fire forests is that the burned and fallen trees create more fuel for future fires. This is one of their main defenses for salvage logging. But their claim that post-fire logging reduces fuel is highly contested. Studies show post-fire logging may create greater fire risk. In a 2002 study done after the Biscuit fire in Southern Oregon, researchers concluded that the logging had actually increased the amount of future wildfire fuel on the forest floor.

In addition, the study showed that logging had killed many seedlings that had been sprouting on their own. These seedlings were part of the forest’s natural recovery process. The interruption added by logging that’s intended to help with forest safety and recovery can lead to further damage in an ecosystem that’s working on regeneration.  Post-fire logging also pollutes nearby water sources adding stressors to already strained watersheds, and slowing down the burned environment’s recovery. This in turn reduces the number and variety of aquatic species in a post-fire forest. 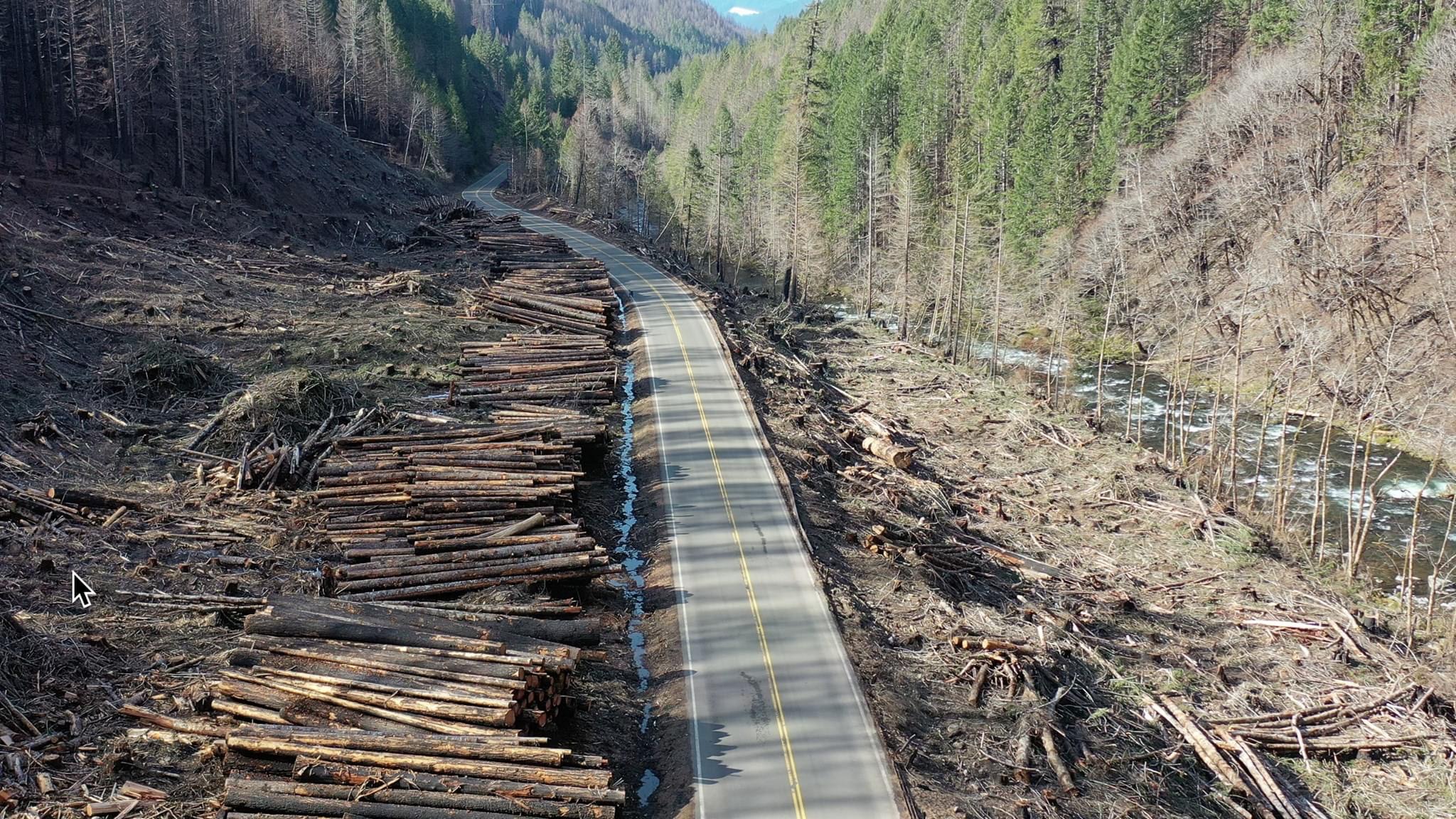 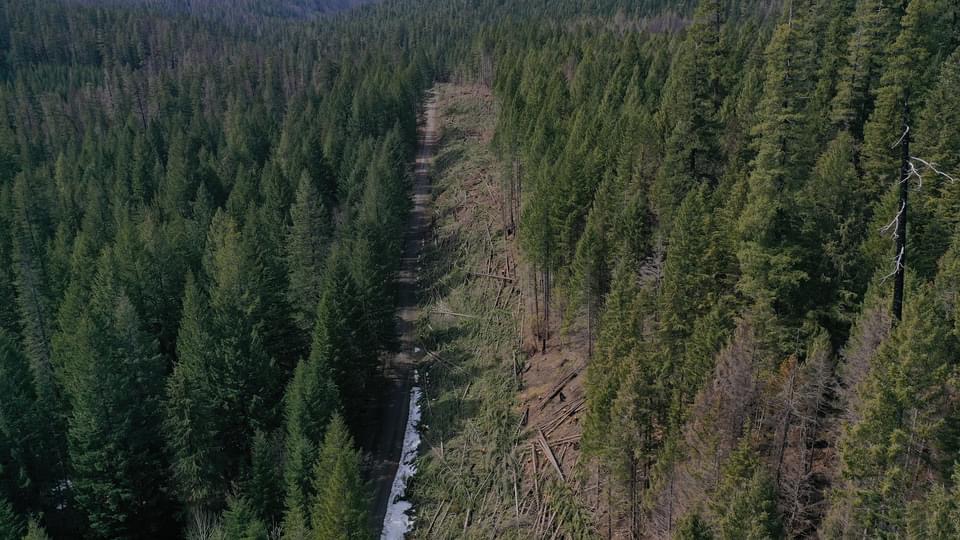 OPB recently revealed ODOT’s mismanagement of tree removal near roadsides after last year’s wildfires in the Santiam Canyon and other areas. Fire makes it easier for the government to circumvent regulations that are normally in place due to the categorization of post-fire logging as an “emergency” action. Logging is often authorized with very little public comment or input and in some cases there’s no opportunity for any public input at all. This has created the possibility for unnecessary logging hidden from public view and avoidance of criticism.

Standing Up for Natural Regeneration

Crag has fought and will continue to fight the belief that heavy handed intervention in the natural process of forest recovery is a good thing. We will keep supporting conservation and climate groups that are working to preserve these resilient forests as they regenerate and grow. We are also working with clients to ensure that there is public accountability in actions that could have a negative impact on our forests. 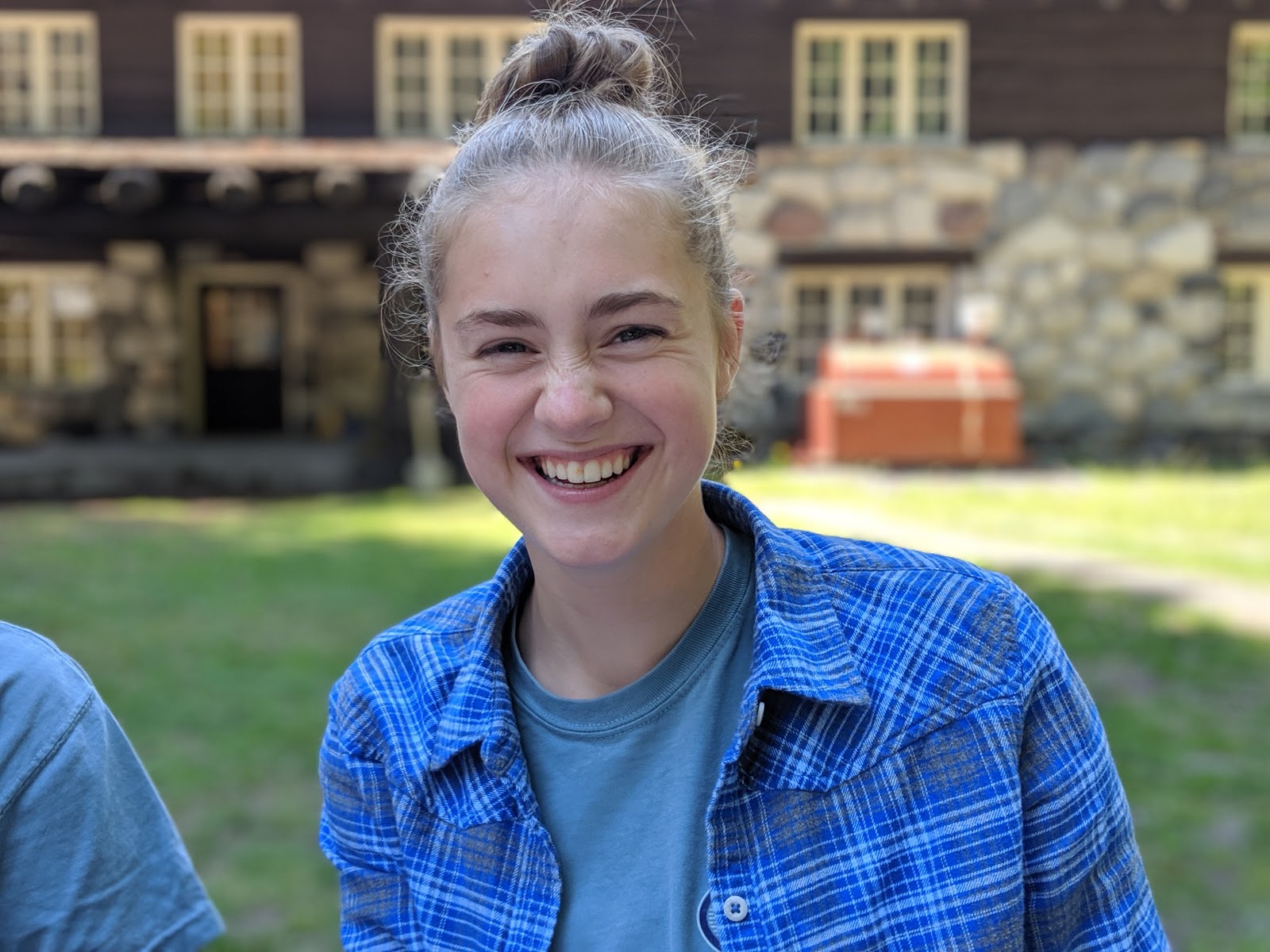 Sophie is a rising junior at Franklin High School and a 2021 summer intern at Crag.