Protecting Watersheds and Wildlife Habitat in the Ochoco National Forest 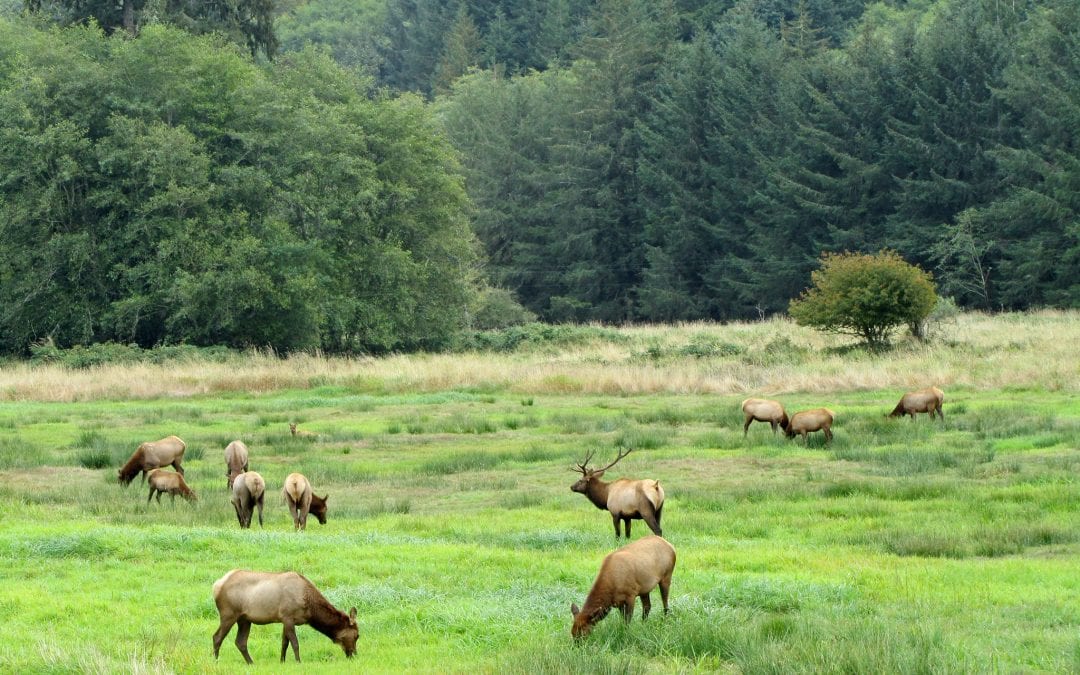 Located in the heart of Central Oregon, the Ochoco National Forest provides habitat for countless species, including majestic Rocky Mountain elk and native Redband trout. The stunning pine forests, wildflower meadows, and craggy peaks of the Ochocos provide for abundant recreational activities like hunting, hiking, fishing, and wildlife photography. Despite the unique biodiversity of the region and its status as a sanctuary for quiet recreational pursuits, the Ochocos are under threat from heavy-handed resource extraction projects approved by the United States Forest Service. Most recently, in April 2020 Crag filed a federal lawsuit, on behalf of our longtime clients Central Oregon LandWatch and Oregon Wild, challenging a major commercial logging project, the “Black Mountain Project.”

The Black Mountain Project authorizes forest management activities across 16,000 acres in the heart of the Ochocos. It involves activities such as non-commercial thinning, prescribed burning, and restoration designed to help contribute to forest health and resilience. But the Forest Service also plans to implement aggressive commercial logging activities in riparian areas, which are delicate places within watersheds indicative of the health of an ecosystem.

Countless scientific studies conclusively have demonstrated that logging and road-building in riparian areas has devastating consequences for water quality and habitats. Despite tireless efforts by local conservation groups, representing the interests of hikers, hunters, wildlife photographers, and many others, the Forest Service plowed ahead with its flawed proposal to log riparian units along streams and wetlands.

If the Black Mountain Project continues as currently planned, a total of 6,469 acres of the Ochocos would be logged, including hundreds of acres of riparian habitat. Although riparian areas are intended to be protected from high-disturbance activities, the Black Mountain Project authorizes commercial logging in riparian areas, in addition to construction or reconstruction of dozens of miles of roads along stream corridors.

One of the most important factors overlooked by the Forest Service in approving the Project was the numerous effects on fish and wildlife species, especially the impacts on Rocky Mountain elk and native fish. The Ochocos are home to elk, a critical “indicator species” of the health of the forest. Elk depend on riparian areas free from disturbance for their survival. Cow elk select areas near the water with sufficient forage and cover in the spring of each year to give birth. 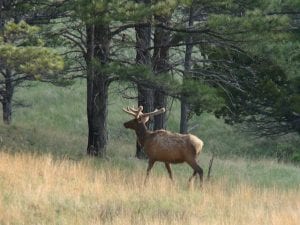 Each fall, bull elk move to wetted areas where they cover themselves in mud, and their own urine and feces (their perfume), to attract cow elk for breeding.

Rivers and streams in the Ochocos also are home to numerous fish and amphibian species, including Redband trout and Columbia spotted frog. These species require clear, cold, well-oxygenated water and cover from predators under overhanging banks. 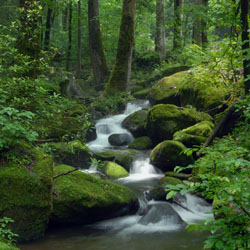 Not only is this area ecologically vital, but the Ochocos have cultural impacts that predate the US Forest Service. Before this land was managed by the USFS, various Indian tribes resided in the Ochocos and the Deschutes Basin more generally which is where the Ochoco Mountains of Central Oregon inherit their name. The word “Ochoco” originates from the Paiute Indian Tribe name, meaning “Wind of the Willows”. Human habitation in the Deschutes Basin began at least 7,000 years before the establishment of the Ochocos as a National forest in 1954. The tribal residents since 1805 of the Ochocos include Wascopum, Walla Walla, Tenino, Northern Paiute, Klamath, Umatilla, Grande Rhonde, and Molalla.

This is not the first time the Forest Service has planned a habitat-damaging project in the Ochocos. Just last year, Crag and partners secured an important victory to stop a proposal to build a 137-mile off-road vehicle trail system that would have posed severe threats to sensitive habitats. The federal court determined that the Forest Service failed to protect habitat for elk calving and mating, wolf dispersal habitat, and aquatic habitat for Redband trout. The federal court decision made crystal clear that the Forest Service must do more to identify and protect fish and wildlife habitat.

With the Black Mountain Project, however, the Forest Service simply ignored the earlier court decision, once again disregarding a number of environmental laws in place to protect wildlife habitat, water quality, and sensitive ecosystems. On behalf of Central Oregon LandWatch and Oregon Wild, Crag has stepped up to challenge the Forest Service’s approval of this controversial timber sale. Crag will stand up to the Forest Service in federal court to hold the agency accountable, defending the public’s right to a balanced use of our public lands, healthy fish and wildlife habitat, and high-quality recreational opportunities now and for future generations.

Streams, wetlands, and other sensitive riparian areas will be excluded from logging in the Forest Service’s Black Mountain Project.

On behalf of long-time clients Central Oregon LandWatch and Oregon Wild, Crag reached a settlement with the U.S. Forest Service to exclude sensitive riparian habitat from a proposed logging project in the Ochoco National Forest. The settlement prevents the logging of critically important elk habitat and streamside buffers, ensuring the Ochocos will remain a refuge for wildlife that desperately need an intact environment to weather the impacts of climate change and prolonged drought.

Crag represents two of our longtime clients and partners in this case to protect the Ochocos- Central Oregon LandWatch and Oregon Wild.

Central Oregon Landwatch has been fighting for the protection of Oregon’s lands since 1985. They “protect Central Oregon’s natural beauty and open lands for future generations using land use planning and policy. With legislative advocacy and vigilant oversight of development, we’re building toward a vision of sustainable, healthy communities in balance with nature, waterways and wildlife.”

Oregon Wild, founded in 1974, is a grassroots organization that has been instrumental in establishing permanent legislative protections for Oregon’s most precious landscapes, ecosystems, and watersheds. Oregon Wild “works to protect and restore Oregon’s wildlands, wildlife and waters as an enduring legacy for future generations.” 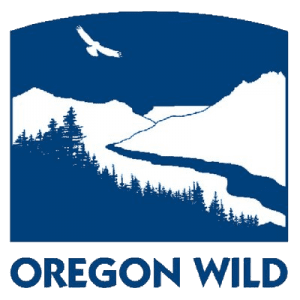