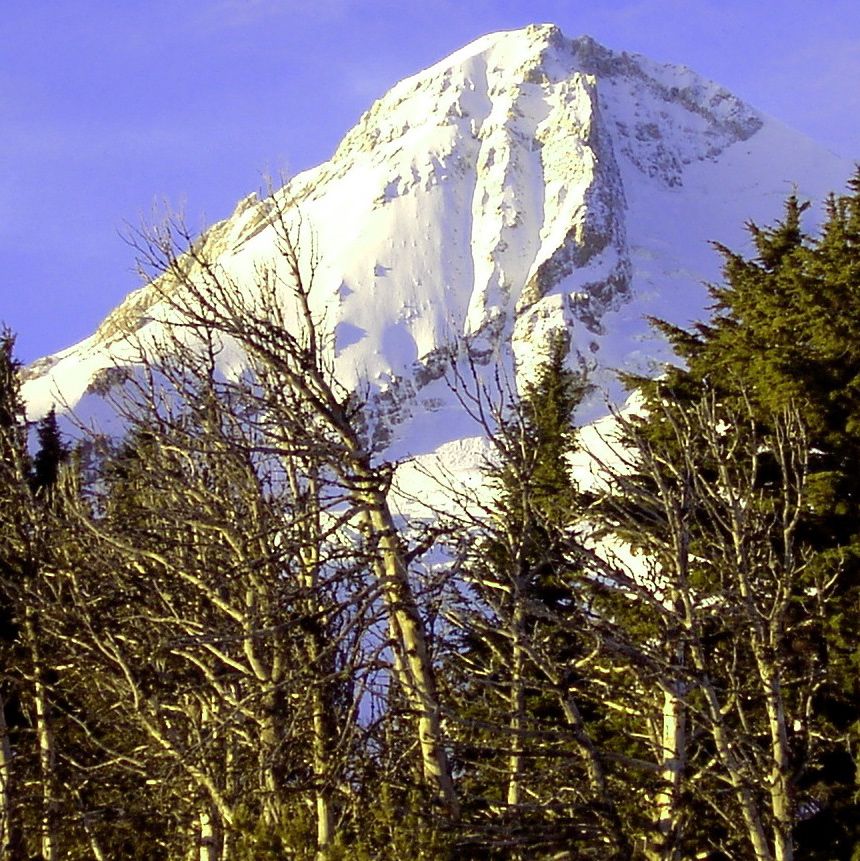 On a rainy day in late March, Sen. Ron Wyden, D-Ore., stood on the floor of the Senate and called for more protected wilderness around Mount Hood and the Columbia River Gorge.

The date was March 25, 2004, almost exactly five years ago today. The ensuing years were filled with frustrating setbacks and maddening political roadblocks, but now Wyden and the rest of Oregon’s congressional delegation can celebrate the state’s first substantial wilderness expansion in a quarter of a century.

On Wednesday, the U.S. House of Representatives gave final approval to an omnibus lands bill that gives wilderness designation — the highest level of protection — to more than 200,000 additional acres of public land in the state. President Barack Obama says he will sign the bill, and when he does it will cap a campaign that was sparked more than 10 years ago by Oregon conservationists.

Though the journey was long and fractious, it produced some welcome side benefits. One was the addition of Oregon treasures to the Mount Hood-Columbia Gorge plan; the other was the emergence of an unusual bipartisan cooperation among Oregon’s senators and representatives, who bumped heads a few times along the way but found themselves completely united on the wilderness bill at the end.

The legislation was a milestone well beyond the borders of this state, setting aside 2 million acres of new wilderness in nine states stretching from Virginia to Oregon. The biggest numbers were in California with 710,000 new acres; Idaho with 517,000, and Colorado with 316,000.

Oregon’s expansion, however, was the most overdue, however. Not one square inch of Oregon soil has been added to the wilderness status in 25 years, even though lands proposed for such designation were never to be logged or mined.

The bill passed Wednesday will not only protect more than 128,000 acres of national forest on Mount Hood but also about 75,000 cherished acres elsewhere in the state: Spring Basin and Badlands in eastern Oregon and Soda Mountain and Copper Salmon along the Elk River in southern Oregon.

Opponents derided the bill as a “land grab” that would hinder energy and resource development on federal land. A close look at the wilderness expansion, at least the Oregon component, shows those concerns to be unfounded.

Though a cause for celebration, Wednesday’s congressional action still leaves Oregon with a “wilderness deficit” compared with its neighboring states. The bill will raise the percentage of Oregon that’s protected as wilderness to 4 percent, while Idaho’s will go up to 8 percent, California’s will go up to 15 percent and Washington state’s will remain steady at 10 percent.

By any name, it will no doubt mean another long and arduous but worthwhile debate.