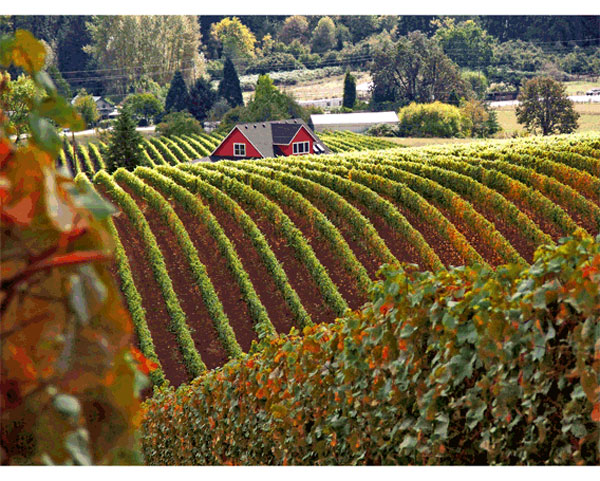 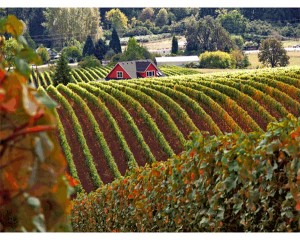 Oregon winegrowers know the importance of preserving prime agricultural land.  Oregon’s land use laws are the reason the wine industry exists today.  Without the establishment of Exclusive Farm Use zoning and Oregon’s comprehensive land use system, the hillsides the wine industry needs to produce the best grapes would have been dotted with housing developments instead of rows of Pinot noir vines.  As a result of these safeguards, the Oregon wine industry has over a billion dollars in annual economic impacts on the state, and even during the current recession the industry has continued to grow.

In 2004, Measure 37 passed and opened the door to subdivisions, strip malls and gravel pits on our highest value land.  The Crag Law Center stepped up to represent local citizens in challenges to these projects.   We took on dozens of cases throughout Oregon and today we are still at work stopping the damage done by Measure 37.

Last week, the Crag Law Center secured another important victory protecting Oregon’s valuable farmland from sprawling development.   On behalf of the Friends of Yamhill County, we settled a case involving a proposed Measure 37 development of 40 houses and commercial buildings outside of Newberg in wine country.  Earlier Crag had brought a challenge to the decision by the Yamhill County Board of Commissioners to grant a vested right to the developer.   We represented neighboring landowners and the Friends of Yamhill County and we lost the case in the local trial court.  We filed an appeal and won in the Oregon Court of Appeals.  The developer kept after it and sought review in the Supreme Court, but the Supreme Court denied review and remanded the case for further proceedings.

After the case was remanded, the developer realized that obtaining vested rights was a long shot and they agreed to settle the case.   The settlement provides that there are no vested rights, and that the modern zoning protecting farmland applies.

Many people sought to take advantage of Measure 37 and develop large residential subdivisions, commercial developments and gravel mines.  Oregonians learned that these proposals threatened neighboring property rights, water supplies and undermined the efforts of people with more reasonable goals. That is why Oregonians overwhelmingly passed Measure 49 in 2007.

Since 2007, Crag has continued the fight to put these claims under Measure 37 to bed and restore Oregon’s land use safeguards through the faithful implementation of the people’s will in Measure 49.