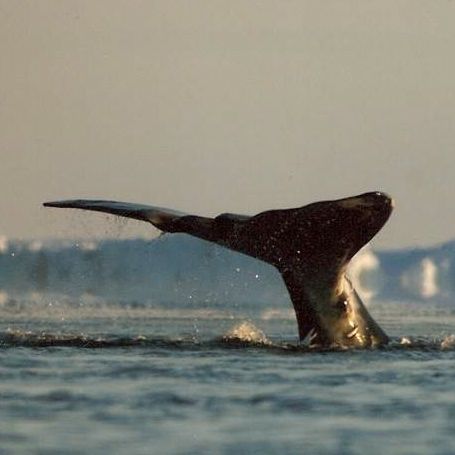 For the last two and half years, Crag has been working with Inupiat Eskimos on the North Slope of Alaska to protect their traditional subsistence hunting grounds from offshore oil drilling.  In April of 2007, Royal Dutch Shell proposed to drill up to 12 wells directly in the middle of the Inupiat’s subsistence hunting grounds in the Beaufort Sea.  The drilling threatened the bowhead whales, beluga whales, and several species of ice seal.

Crag represented the North Slope Borough, the Alaska Eskimo Whaling Commission and the Inupiat Community of the Arctic Slope in a legal challenge to the exploration proposal.  Crag succeeded in getting the Ninth Circuit to issue an injunction prohibiting Shell from drilling the wells, and since that time Shell has been trying to win the legal case and restart its drilling program.

Today Shell announced that it has withdrawn its exploration proposal and is going to dramatically scale back the scope of its operations.  This represents a landmark victory for indigenous Inupiat communities of the North Slope and the Arctic environment!

You can read more about Crag’s work with the Inupiat here.

Here is the NY Times Article on Shell’s recent announcement.