The Story Behind the Green Forest Talk 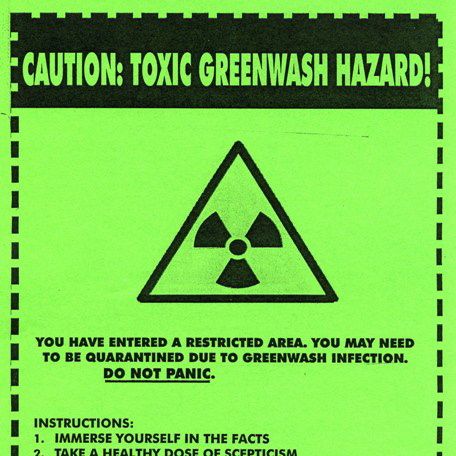 We weren’t surprised to read the views expressed by Leslie Lehmann, the retiring executive director of the Oregon Forest Resources Institute, which cast the Oregon forest products industry in a green light (“Not so distant hopes for our forestlands,” Aug. 27).  That’s been the sole purpose of OFRI since its founding 16 years ago.  But because OFRI is funded by tax revenues, a close examination of its origins and function is warranted.  In the early ’90s, the timber industry was reeling from a public backlash against clear-cut and old-growth logging and saw the need to “educate” the public.  A forthright approach would dictate that the industry form its own trade organization to shape public opinion.  But this direct approach posed two crucial problems.  First, the industry would need to voluntarily pay dues to support the public relations effort. But the big players knew that many operators would not fall in line.  Second, a private entity would be seen for what it was — a propaganda arm — and the industry already had a couple of these.  So how could the industry disguise the new entity as serving the public interest while still maintaining control?

A plan was hatched.  The entity would be funded by taxes on timber operations, but instead of the tax money going into the general fund, operators paid their “dues” to support PR for their industry directly.  The other key was how to ensure that the new group would be tightly controlled.  Simple: By statute, 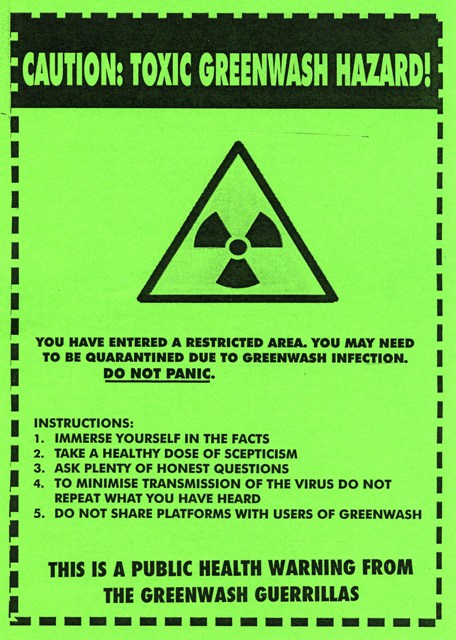 nine of the 11 voting members on the board of directors of the group must represent lumber producers and the other two must be financially dependent on timber.

The board also has two nonvoting members, including one particularly impotent representative of the public who, by statute, may not be affiliated with any organization “known to support or promote environmental or conservation issues.”

The outcome was predictable.  OFRI has spent millions telling the public that Oregon has the most advanced forest practice laws in the nation. But the truth is that we lag far behind California and Washington when it comes to safeguarding the public from the negative impacts of industrial forest practices.  Operators face minimal restraints on the aerial spraying of toxic chemicals or on the protection of streamside buffers.  The public has little say about harvest practices, even families who live right next door.

Yet OFRI has worked unrelentingly to put a green sheen on its worst practices through slick commercials that communicate the industry’s primary message that Oregon’s forest ecosystems are fully protected by “landmark” forestry laws.

Undoubtedly, the forest products industry is an important part of Oregon’s economy, and there are some very progressive leaders in the industry who are walking the talk.  But OFRI is not a disinterested party performing a public service.  Without legislative action, OFRI will continue to spin its one-sided story without addressing the very objectives it professes to care about — the impact of forest practices on clean water, healthy forest ecosystems and truly sustainable communities.

Richard E. Roy served on the Oregon State Board of Forestry from 1987 to 1996, during the time OFRI was created. Ralph Bloemers serves on the Governor’s Federal Forestlands Advisory Committee, works for conservation interests through the nonprofit Crag Law Center and teaches Forest Law and Policy at Lewis & Clark Law School.