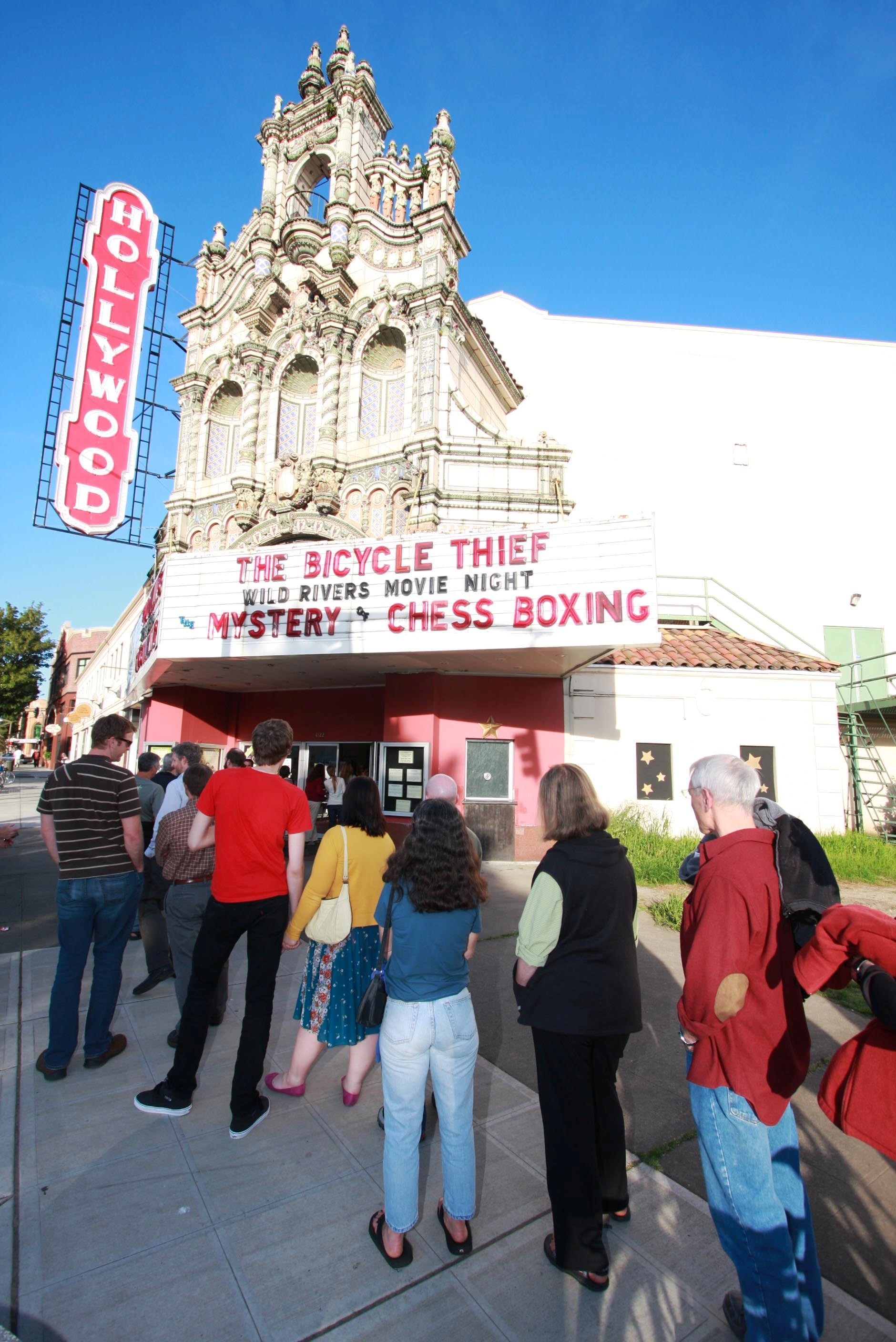 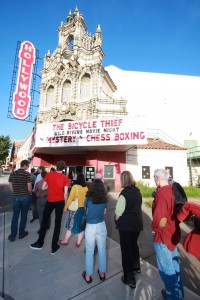 Line out the Door

Trout Creek is located just north of the Columbia River Gorge National Scenic Area in Washington State.  The creek flows south through the Gifford Pinchot National to the Columbia River about an hour and a half drive east of Portland, Oregon and Vancouver, Washington.  Over 90% of the land in this 225 square mile drainage is owned by the public and is part of the Gifford Pinchot National Forest.  Mt. Adams is just a short distance to the Northeast as the eagle flies and the small towns in this area provide a gateway to Mt. St. Helens.

The canyons of the Wind River were wild and unsettled until the early 1900s.  In the 1930s, Franklin Roosevelt sought to pull the United States out of the Great Depression by putting people back to work.  Through his New Deal, Roosevelt formed the Civilian Conservation Corps and the CCC boys as they came to be known constructed the Hemlock Dam to provide water and power for a work camp in the area.  In the 1970s, the dam fell into disrepair and resident fish populations were struggling to hold on.   In 1995, the Forest Service began working with local organizations, contractors and citizens to figure out what needed to be done to recover the river.

In 2009, the Forest Service joined forces with local citizens, contractors and conservation groups to remove Hemlock Dam and restore more than 20 miles of habitat for Columbia River steelhead.  Local filmmakers and avid whitewater kayakers Sam Drevo and Ralph Bloemers documented the project and produced a short film Trout on the Wind.

Trout on the Wind: The Hemlock Dam Removal Story was completed in early May of 2010, and it documents the project from its start to its finish.  After the dam was removed and within minutes of clean water being put back in the stream, a biologist working on the project shot footage of Steelhead trout making their way up the newly restored reach.  Trout on the Wind takes you to the river and introduces you to the people that made this inspiring modern-day restoration effort a reality.

The role that dam removal plays in river restoration is beginning to unfold and each of these restoration projects offer us a chance to recover our natural heritage and celebrate the beauty of the Pacific Northwest.  These are exciting times, where people are working together to employ different dam removal techniques to improve conditions for native fish in the Gorge.  The Columbia Gorge is fast becoming the heart of river restoration through dam removals and local people are getting excited as future projects to remove other dams in the region begin to unfold.

Last week, over 250 people attended the premiere of Trout on the Wind, a documentary about the removal of the Hemlock Dam and the restoration of wild salmon runs on Trout Creek in the Columbia River Gorge.    If you missed the show and would like a copy of the film, please feel free to contact us directly.

A big thanks is owed to our presenting sponsor Next Adventure for kicking down for the venue and for giving us high-quality kayaking gear from Stohlquist and Palm and a fancy pelican case for our raffle.

We also want to give a shout out of thanks to Mountain Khakis, the Epicocity Crew and the NW Film Center for helping to co-sponsor and get the word out on the event.  All of the proceeds from the show will be going to support the continued work of the Crag Law Center and the Gifford Pinchot Task Force to protect and conserve the forests, rivers, fish, and wildlife found in the Pacific Northwest.