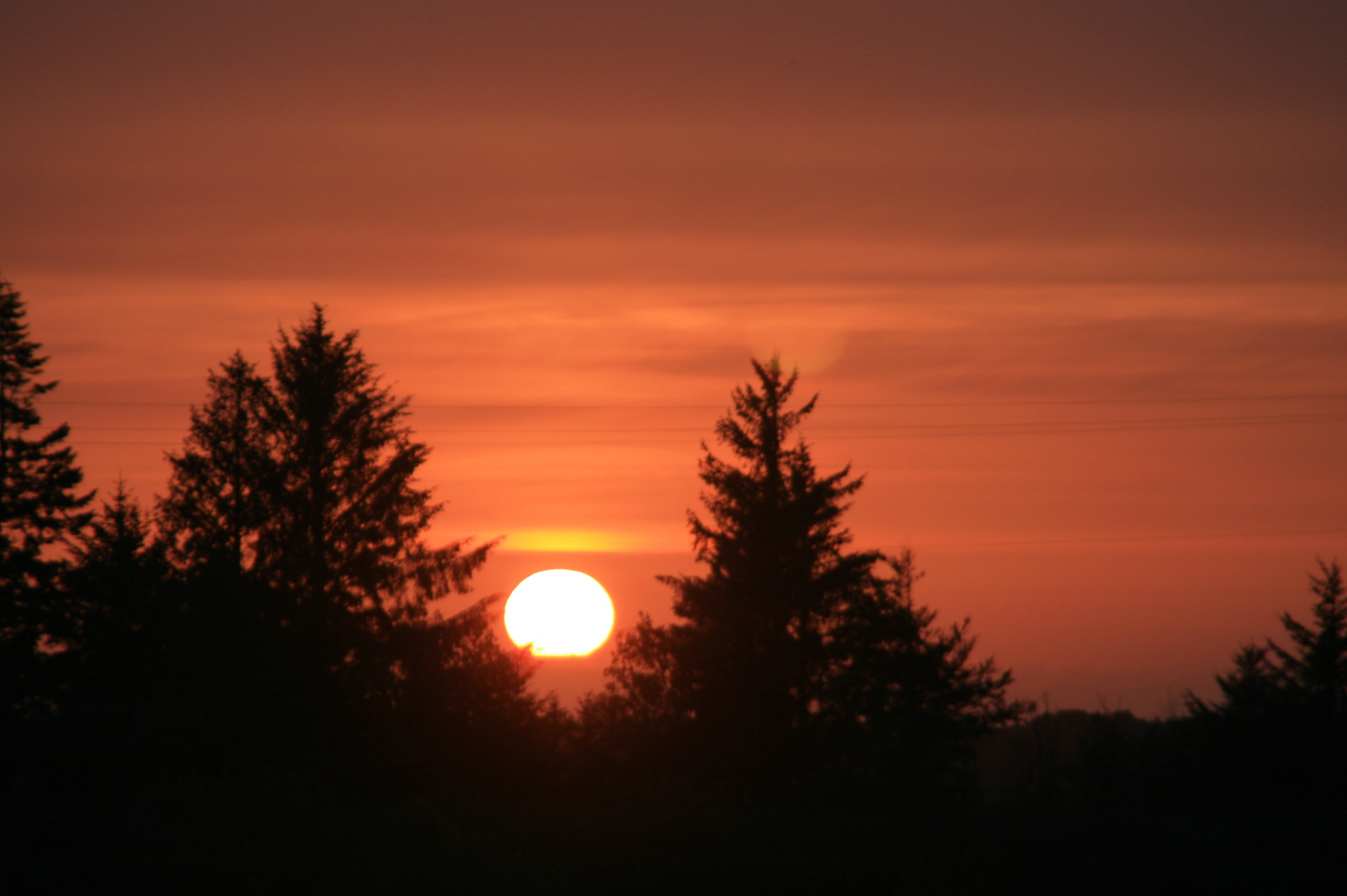 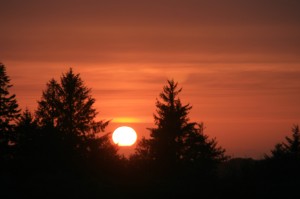 Today, the Court of Appeals reversed and remanded two more Measure 49 Vested Rights decisions out of Clatsop County.  In both cases, landowners sought the right to complete and continue development of residential subdivisions pursuant to waivers obtained under Measure 37.  The Court of Appeals found that the County decision makers and County Circuit Court erred in concluding that the landowners had incurred significant expenditures as compared to the cost to complete the residential subdivisions.

These cases follow from the groundwork laid by Crag Staff Attorney Ralph Bloemers in the first of the Measure 49 vested rights appeals, Friends of Yamhill County v. Board of Commissioners.  In that case, the Court of Appeals found that whether a landowner has a vested right to complete and continue a use based on a Measure 37 waiver depends largely on the amount of construction and money spent as compared to the total cost to complete the use as of the date Measure 49 became effective.  Since then, the Court has continued to refine this holding, and has repeatedly found that where the use sought is a residential subdivision, the costs to construct homes must be included in the total project cost, and the cost must be evaluated as of December 6, 2007 (the date Measure 49 became effective and the date on which a landowner must have vested the right to complete the use).

In today’s decisions, the Court of Appeals found that the County decision makers and Circuit Court erred in concluding that the cost to construct homes in the residential subdivisions did not need to be included in the total project cost.  The Court also found the local decision makers erred by relying on evidence of the cost to complete the subdivision based on evidence of costs from 2008, rather than from December 6, 2007.  This difference is significant because, as we all know, market conditions changed dramatically in early 2008.  Whereas in 2006 and 2007 real estate was still relatively strong, by 2008 things were starting to look grim.  The landowners attempted to use the market downturn as a justification for arguing for a smaller total project cost based on smaller and simpler homes than had been proposed before December 6, 2007.  The Court of Appeals decisions continue to reject landowners’ attempts to skew the vested rights analysis by creating a lower total project cost after December 6, 2007.