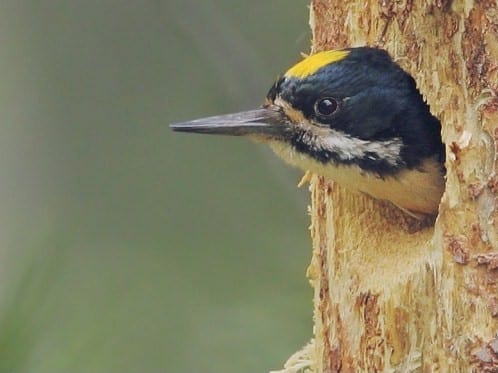 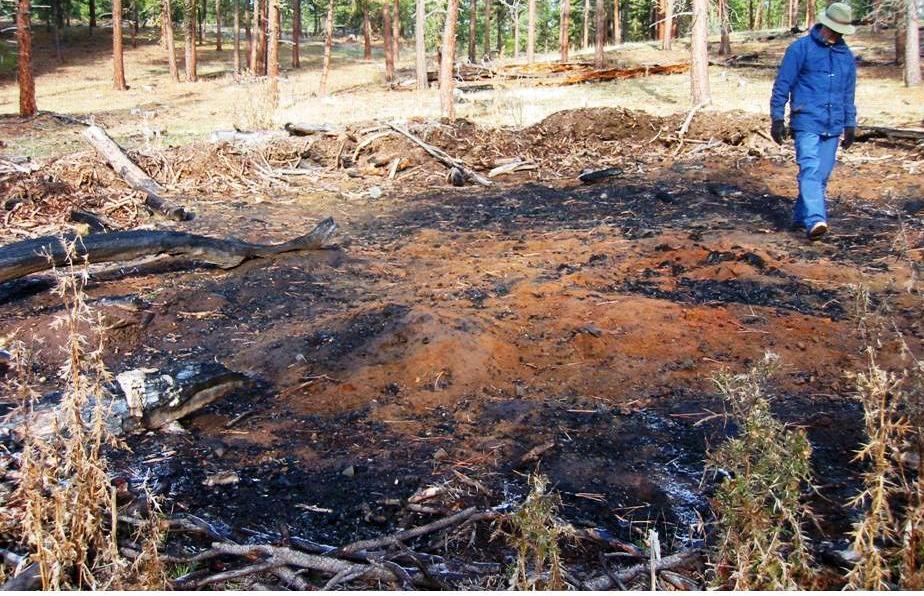 The Blue Mountains Biodiversity Project and the Oregon Chapter of the Sierra Club had challenged the project in which the Forest Service had proposed logging steep slopes, roadless areas and its claims in its analysis ran against available science. The withdrawal is the third Umatilla Forest Service timber sale recently rescinded in the face of challenges from top scientists.

The Wildcat logging project was located in remote forest within the Heppner Ranger District. The Forest Service proposed thousands of acres of logging, thinning, road building and pile burning.

“The project would have degraded essential habitat for a diverse array of wildlife species, many of which are already imperiled due to widespread habitat loss and population declines as a result of past logging” said Karen Coulter director of Blue Mountains Biodiversity Project.  The logging was proposed for steep slopes that are the headwaters of a number of important salmonid waterways that are tributaries to the North Fork John Day River.

In late October, in response to an appeal raising similar issues the Umatilla Forest Service withdrew the Farley logging project in the North Fork John Day District. In August, the agency withdrew its decision on the Walla Walla District’s Cobbler timber sale in the Grande Ronde watershed.

While the science tells us there are benefits to light on the land thinning in low elevation dry ponderosa pine forests, the previous administration confounded the need and pushed through these projects to try to triple timber quotas.

Under the Bush administration, the agency claimed that the logging was planned to restore forest health “even though there is no scientific support for these claims. Over half of the Wildcat project, and most all of Farley and Cobbler, would have logged naturally complex moist mixed conifer and ecologically important roadless forests located at moderate to higher elevations.”

Two renowned scientists conducted field and research reviews, and provided expert declarations on the project impacts and ecological harms.  Dr. Richard Waring declared that the Forest Service’s claims are not in accord with natural cycles essential to forest well-being, noting that the planned logging would incur far

The Sierra Club Oregon Chapter’s Asante Riverwind stated that: “Scientific research recognizes that natural disturbance is healthy, not a reason to log. To build resilience in an era of climate change, we need to protect the last remaining roadless areas, reduce the damaging network of roads, and halt scientifically misguided logging of the few old growth trees, living and snags, which remain on the land.”