Victory for Butterfly Protection in PNW 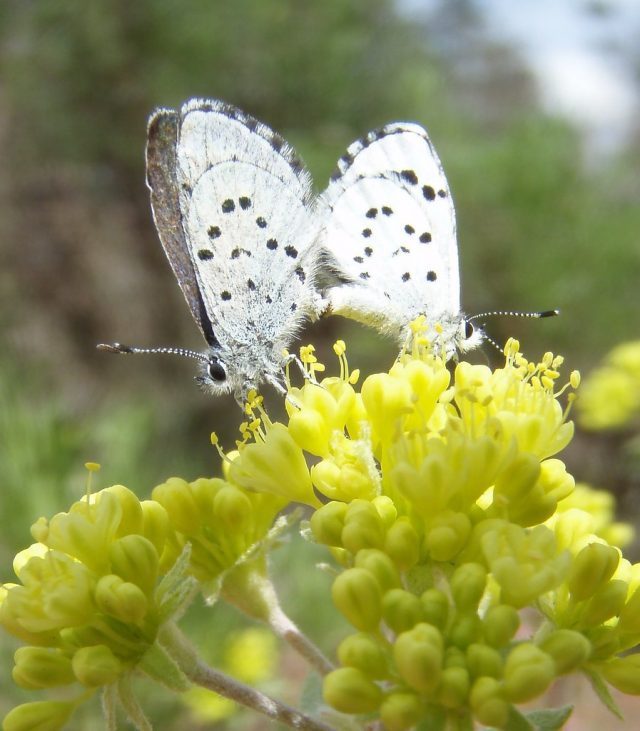 In July of 2014, Crag won an injunction on behalf of the Xerces Society for Invertebrate Conservation and Oregon Wild, which compels the U.S. Fish and Wildlife Service to take action on listing the Leona’s little blue butterfly under the Endangered Species Act after years of delay.

The Leona’s little blue butterfly was discovered in 1995. It is found exclusively in Oregon and is specifically adapted to the volcanic ecosystem of the Mazama ash fields in Klamath County, only in a six square-mile area. The butterfly is threatened by the intrusion of lodgepole pine into their habitat and at risk from forest fires, human pressures, and other stressors. In 2010, Crag’s clients petitioned the Fish and Wildlife Service to list the Leona’s butterfly as an endangered species. 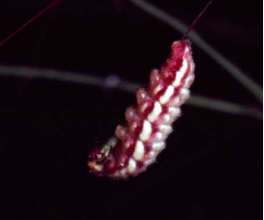 The Fish and Wildlife Service was legally required to determine whether the butterfly should be listed within twelve months of the petition, but delayed its analysis for years. Meanwhile, the Leona’s little blue butterfly remained unprotected for those years.

In response to this delay, Crag requested a legal order requiring agency action on behalf of the Xerces Society and Oregon Wild. During oral argument, Crag attorney Chris Winter expressed our client’s concern over the extended delay and the tenuous position of the butterfly. U.S. District Court Judge Michael Mosman responded by granting the injunction and instructing the agency to make its decision by June of 2015. This expansion of the Endangered Species Act is critical to the conservation of such a unique invertebrate species.

Read our clients’ petition to the Fish and Wildlife Service.

The Xerces Society for Invertebrate Conservation is an international nonprofit organization that protects the natural world through the conservation of invertebrates and their habitats.