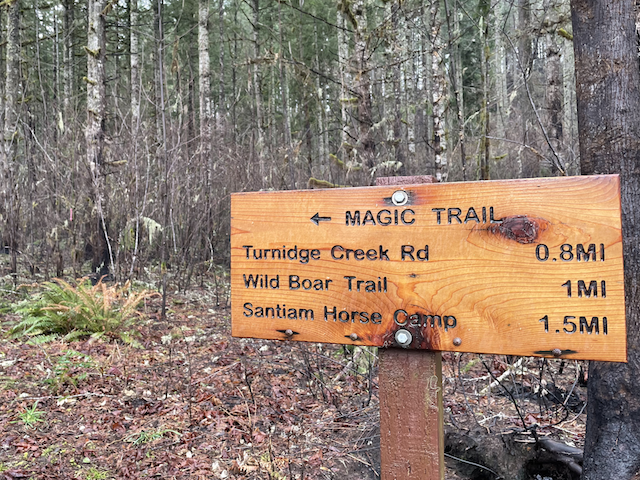 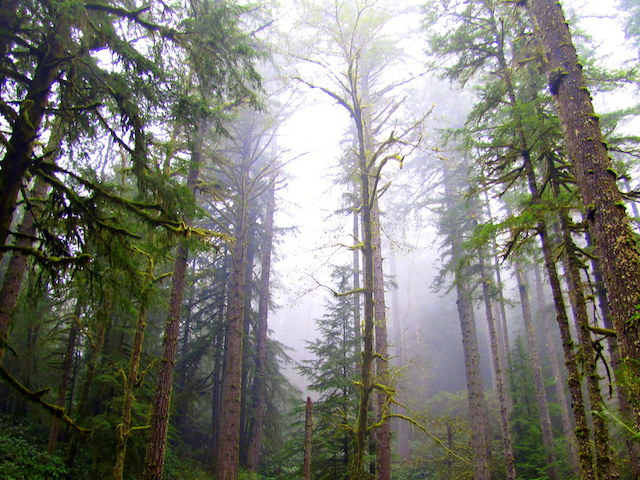 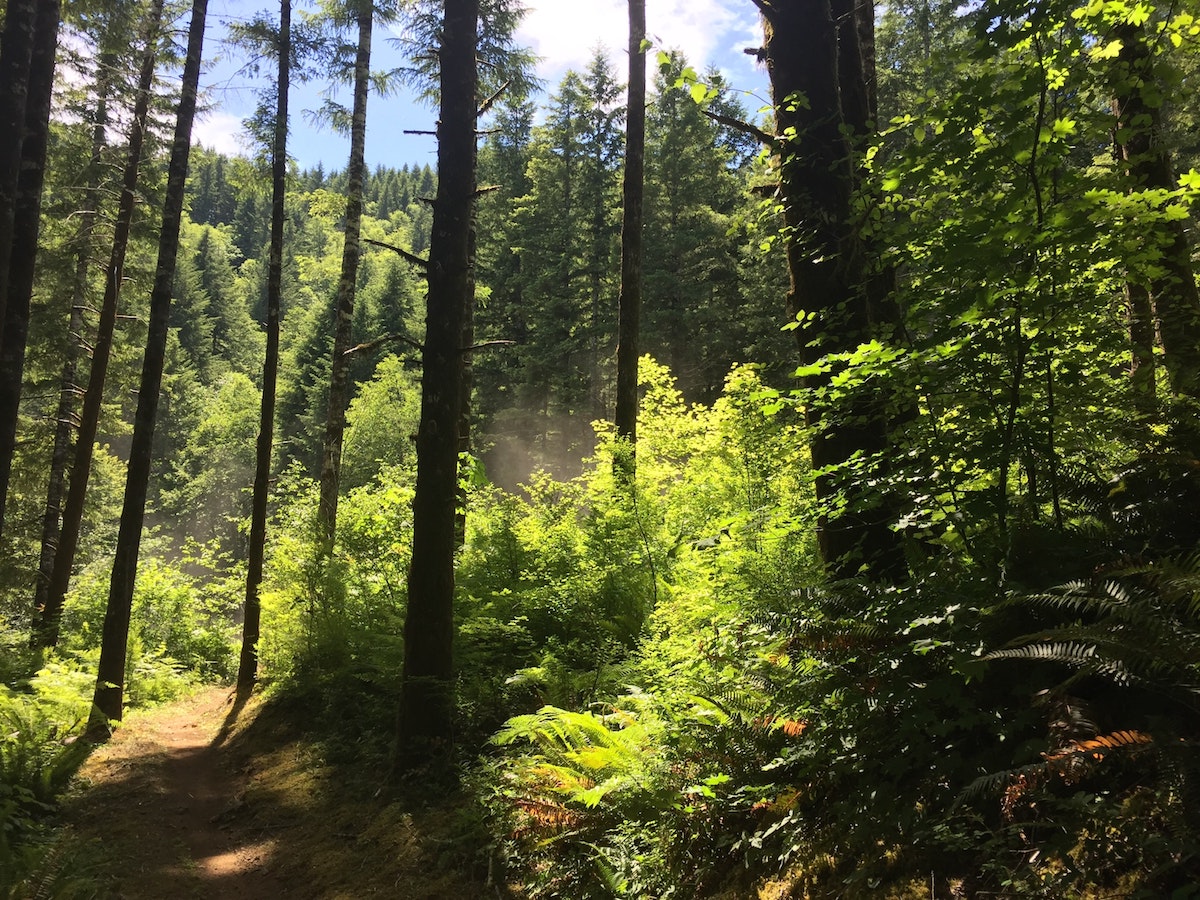 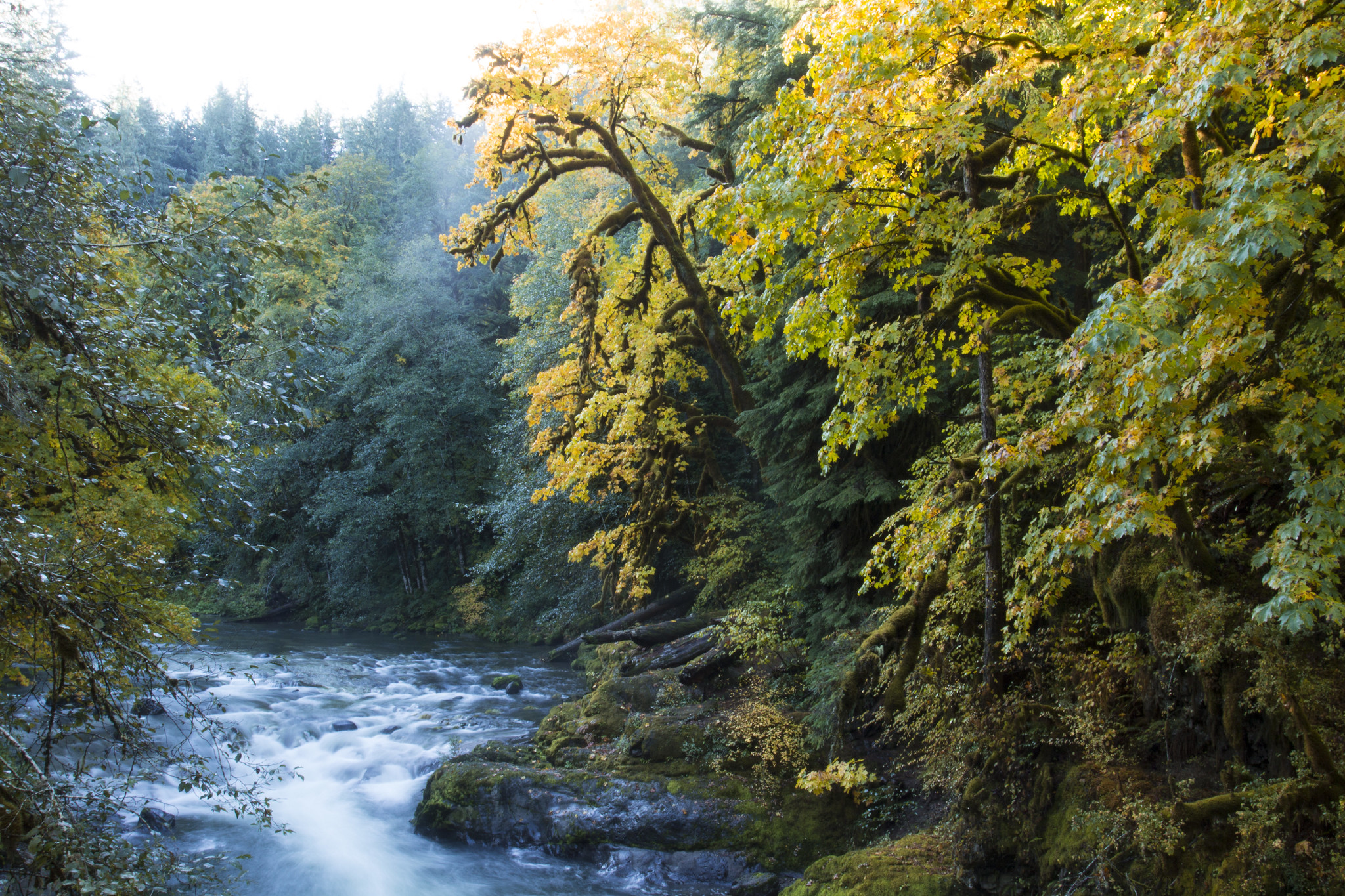 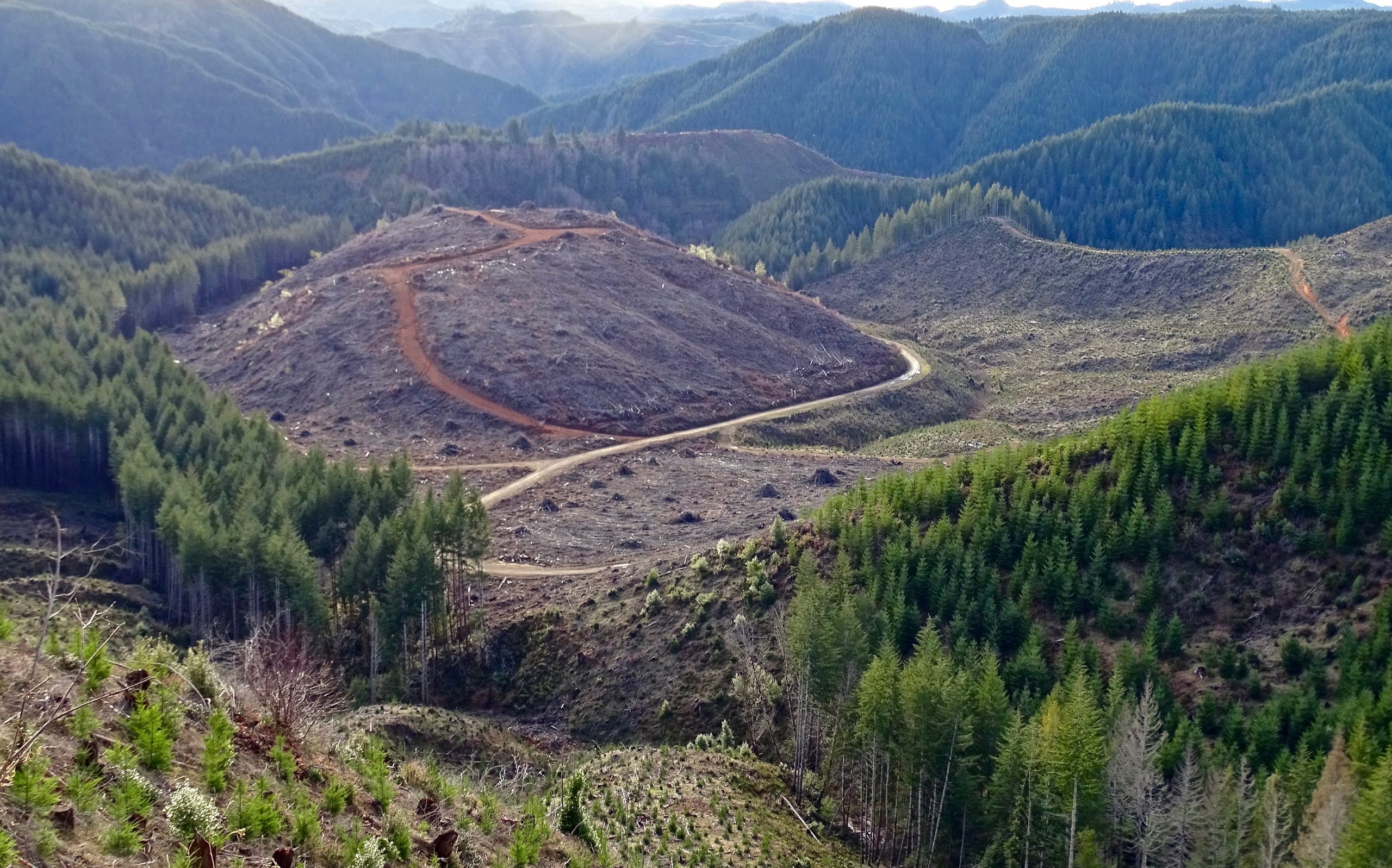 Court Overturns $1.1 Billion Verdict that Would Have Mandated Maximal Logging

On Wednesday, the Oregon Court of Appeals erased the verdict of a 2019 Linn County lawsuit that sought more than a billion dollars from taxpayers on the theory that Oregon was required to maximize logging on state forests.

In 2016, several Oregon counties, financed by large timber companies, sued the State of Oregon, claiming that the definition of “greatest permanent value” in state law meant the state had to maximize the potential revenue from the lands by cutting timber and selling it.

From the time the first lawsuit was filed, Crag worked with conservation and fishing groups including Wild Salmon Center, Pacific Rivers, Association of Northwest Steelheaders, and Northwest Guides and Anglers Association to help prove that the state’s management practices of the forestland have been balanced, creating both economic revenue and protecting the wildlife and ecosystem.

The counties claimed the state breached a contractual obligation to maximize the potential revenue because it was not logging enough. The state moved to dismiss the case, arguing there was no contractual term requiring that logging be promoted over other values. The trial court denied the motion to dismiss and submitted the case to a jury. The jury awarded the counties over $1 billion. The state appealed the award. On behalf of our clients, Crag filed intervention papers in the trial court and later filed an amicus curiae brief supporting the state’s position on appeal.

The case was argued in February 2022, and just two months later the Court of Appeals reversed the jury award. The court held that there is no obligation to elevate logging over other values, and that the state has discretion to determine how it secures the “greatest permanent value” of forest lands. The decision reverses the $1 billion award and frees up the state to balance the protection of water supplies, wildlife and timber production.

“This decision helps focus our attention on the need to do more to take care of rural Oregon. The case is a big backfire for the large timber landowners and industry trade groups who initially funded it. The assertion that the State can make up for the loss of revenues by logging more of our public lands has been laid bare”

This week’s decision reaffirms that the Oregon Board of Forestry’s job is to manage state forestlands for many values, not just for timber harvest. 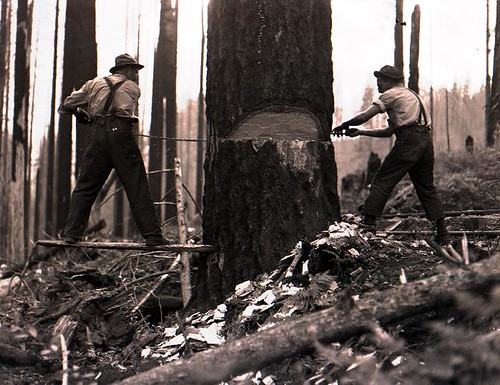 In the wake of excessive cut-and-run harvesting and the Tillamook fires in the 1920s and 1930s, Counties obtained hundreds of thousands of acres of land that private timber companies had abandoned. The counties approached the state about taking on the expensive rehabilitation effort, and as a condition of their transfer, the state agreed to care for them and share a portion of timber revenues with the counties when they became productive again. Today we know these lands as the Tillamook, Clatsop, Elliot and Santiam state forests. The Forest Acquisition Act of 1941 required that management secure the “greatest permanent value of such lands to the state.”

Crag worked with conservation and fishing groups including Wild Salmon Center, Pacific Rivers, Association of Northwest Steelheaders, and Northwest Guides and Anglers Association to help prove that the state’s management practices of the forestland have been balanced, creating both economic revenue and protecting the wildlife and ecosystem.