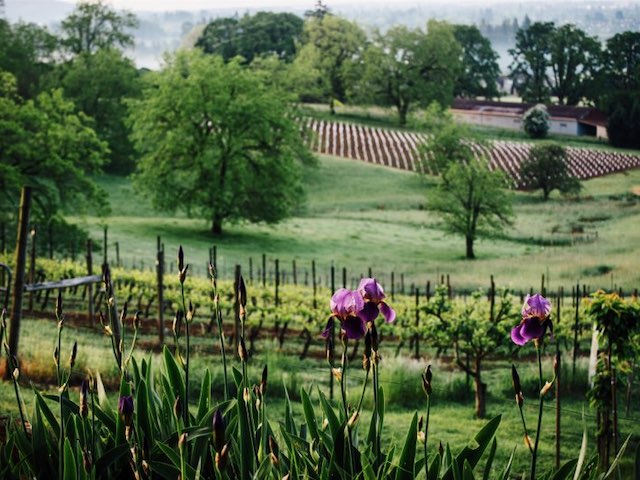 In two decisions issued last week, the Oregon Court of Appeals took a big step to preserve Oregon farm and forest lands from large developments proposed under former Measure 37 claims. The Court reversed two decisions out of Yamhill County that authorized large developments on high value farmland in the Chehalem Mountains and near Bald Peak Mountain.

In Yamhill County, a number of property owners with claims under former Ballot Measure 37 had sought to go ahead with their large developments despite the passage of Measure 49. The county granted these requests without considering the negative impacts of these developments on neighboring property owners. These large development projects threatened rural land, the livability of these communities and the viability of local groundwater supplies. For the past 12 years, Crag provided legal support to Friends of Yamhill County and neighbors, including farmers, vineyard owners and winemakers, to challenge these development proposals. The cases went all the way up to the Oregon Supreme Court where we prevailed, and the cases were sent back to the county. Yet, despite the direction from the Supreme Court, the county approved the developments once again, and so, on behalf of the local community, we appealed.

In the second appeal, the neighbors pointed out that the landowners had not even started the large developments before Measure 49 passed. The owners had spent money on lawyers and consultants, but never sought to actually develop the land. While Yamhill County concluded it did not matter what the owners had intended to do, the Oregon Court of Appeals rejected these arguments and reversed the trial court. Now, instead of large subdivisions sprouting up on prime farmland and threatening water supplies, these areas will be protected by Oregon’s land use safeguards.

Measure 37 proponents insisted that its purpose was to allow rural landowners to build a few houses for their family.In reality, Measure 37 resulted in over 6,800 claims. More than half of those were for large subdivisions on valuable farm and forest lands. When Oregonians realized the impact on local agriculture and water supplies, they passed Measure 49 to reign in the worst abuses and provide modest development options instead.

In response to the earlier decisions of the Court of Appeals, David Adelsheim, President of Adelsheim Vineyard, stated:

“Oregon winegrowers know the importance of preserving prime agricultural land.Oregon’s land use laws are the reason our industry exists today.Without the establishment of Exclusive Farm Use zoning and Oregon’s comprehensive land use system, the hillsides our industry needs to produce the best grapes would have been dotted with housing developments instead of rows of Pinot noir vines. No visitor would want to come to a Wine Country filled with rural subdivisions. We need to be able to count on the same protections going forward to insure that Oregon wines continue to flourish.”

The Oregon wine industry contributes over a billion dollars to the state’s economy, and the industry has continued to grow. Today’s court decision protects the industry from the development pressures encouraged by Measure 37. 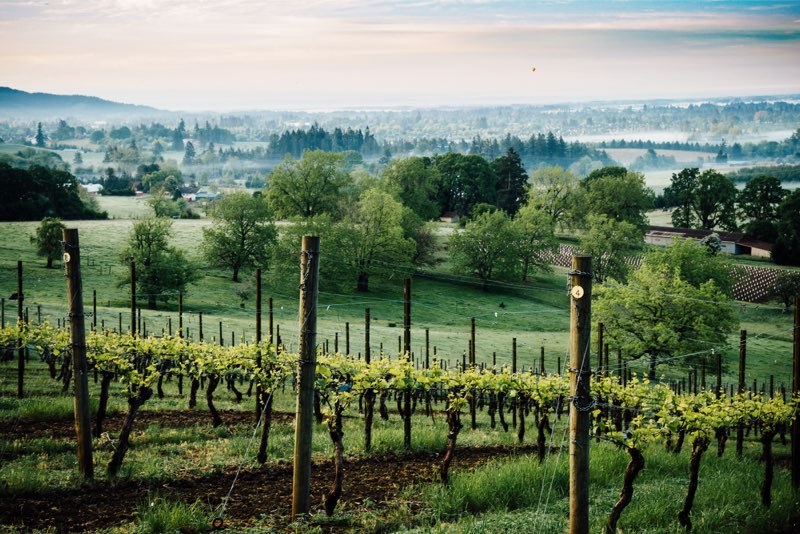