Victory on the Tongass! 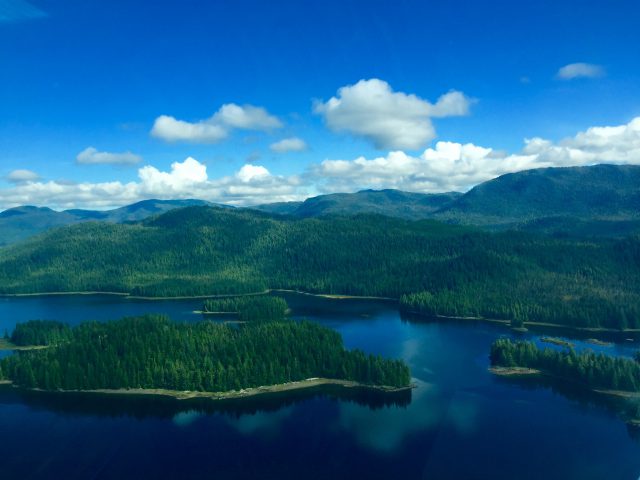 Crag and clients Greenpeace and Cascadia Wildlands have scored a huge win for old-growth forests and wildlife in Southeast Alaska’s Tongass National Forest. Crag brought the “Islands Wolf” lawsuit against the Forest Service all the way back in 2008. After a decade-long court battle, the Ninth Circuit Court of Appeals on November 28, 2018 rejected the Forest Service’s logging plan once and for all.

In a plan based on faulty science, the Forest Service sought to clear-cut nearly two thousand acres of irreplaceable old-growth forests, threatening countless species including rare Alexander Archipelago wolves and their primary prey, Sitka black-tailed deer, which is the most important subsistence species in Southeast Alaska. The Ninth Circuit voided the Forest Service’s plan on account of numerous violations of federal environmental law.

At issue in the case was how the Forest Service measured winter habitat for deer. Deer habitat can reach a tipping point when too much old-growth forest is logged. At that point, any further loss of habitat can have dramatic consequences for local deer populations, in turn causing cascading impacts to wolves and subsistence hunters.

The Forest Service tried to model the amount of deer winter habitat both before and after logging, but its model was deeply flawed. If modeled correctly, the logging areas fail to provide sufficient deer habitat even before logging begins, which is out-of-step with the Forest Service own management plan.

For years, Crag has represented local and regional organizations to protect the imperiled forests of the Tongass from clear-cut logging. Victories like this one go a long way in protecting the nation’s last swath of contiguous old-growth temperate rainforest.