Where are they Now? Becca Fischer 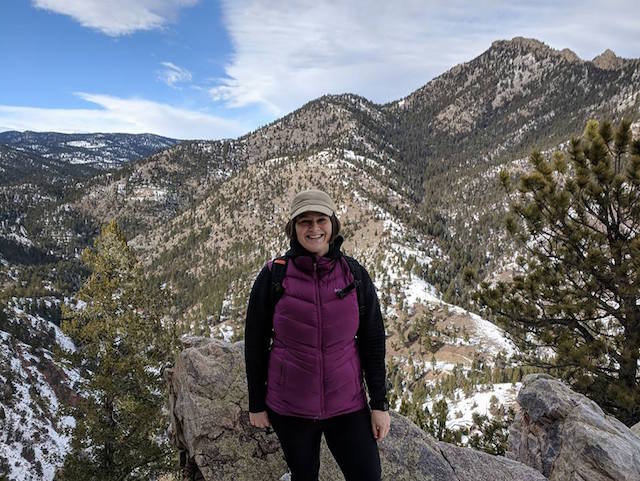 In this edition of Where are they Now, I interviewed Rebecca Fischer, a Law Clerk with Crag from 2015 to 2016. She is currently a Climate Guardian at WildEarth Guardians, a non-profit organization that protects and restores the wildlife, wild places, wild rivers, and health of the American West.

During her third year studying at Lewis & Clark Law School, Becca came to Crag as a Law Clerk and worked on a wide variety of environmental issues with Co-Executive Director Chris Winter. She learned how to translate her broader knowledge of environmental law into practical skills. She had a great experience, achieving her first successful legal decision and enjoying the welcoming atmosphere the staff created.

“The passion that all of the staff at Crag brought to work each day was inspiring and motivating.  It was also tons of fun clerking there. I had the chance to work on forest management, endangered species, and water issues and pilot my own raft during the summer float trip!”

Becca’s passion for the environment began while growing up in Montana. She loved the beautiful scenery of public lands around her. However, Montana’s reputation as the treasure state has also brought destruction of those very lands for resource extraction, causing Becca to want to take a stand. She majored in environmental science in college to learn more and returned to Montana to fight against fossil fuels extraction, wanting to protect these lands for future generations. 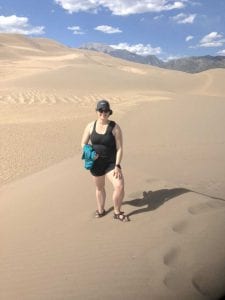 After spending time at Crag, she felt prepared to work as an attorney and effectively communicate with clients.

“My experience working as a law clerk with Crag Law Center was a formative step for my legal career. It reaffirmed my passion for public interest environmental law and taught me the practical legal skills needed to be a successful lawyer after law school.”

Becca realized she wanted to return to the culture of an environmental non-profit to work on cutting edge issues and represent local people on the ground as she had at Crag, leading her to become a Climate Guardian at WildEarth Guardians. Her primary focus has been keeping federal oil and gas in the ground in order to protect the air, land, and water of the American West.

Throughout Becca’s career in environmental advocacy, she has appreciated the myriad and depth of environmental issues she has gotten to work on. When asked what advice she would give to rising wildlife and environmental advocates, she said to not be afraid to push back against federal agencies and other decision makers. She expressed that contacting the agency may cause them to change course, resulting in protections for our air, water, climate and wildlife. Becca loves “feeling like you’re fighting the good fight,” a sentiment solidified during her time at Crag that she continues to carry today.