Where Are They Now? Daniel Timmons 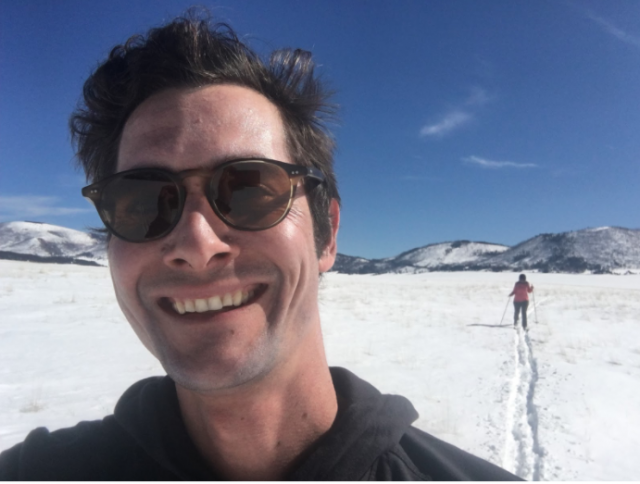 In this edition of Where Are They Now, we interview Daniel Timmons who was a Legal Intern for Crag in the Spring of 2010. He currently works as a Staff Attorney for the WildEarth Guardian’s Climate & Energy Program.

During his first year at Lewis & Clark, Daniel wanted to learn more about being an environmental lawyer and became an intern at Crag. He researched gold mining in Southern Oregon and water quality issues on Mount Hood while working with Ralph.

“I saw the multi-dimensional side of what Crag does. It’s not just about suing. It’s about advocacy, education, and raising awareness.”

After law school, Daniel found a job in his hometown in South Carolina at the Southern Environmental Law Center (SELC) which uses the power of law to champion the environment of the southeast.

In 2019, Daniel became an attorney for the WildEarth Guardians, a non-profit with the mission of protecting and restoring “the wildlife, wild places, wild rivers and health of the American West.” They have engaged in a diversity of projects such as saving Spotted Owl habitat, halting logging projects in Wyoming, standing up against illegally approved fracking and protecting the wildlife of Ochoco National Forest in Oregon. Learn more about WildEarth here!

Daniel focuses on litigation challenging fossil fuel extraction on federal public lands. He has worked on cases using violations of the National Environmental Policy Act (NEPA) to challenge the Bureau of Land Management’s approval of new oil and gas leases based on the agency’s failure to take a hard look at the climate impacts of those decisions. Daniel says, “In essence, my work is focused on holding the federal government accountable for its actions in driving the climate crisis.”

While interning at Crag, Daniel was shown the “incredible power that a small number of dedicated and passionate people could have in leveraging the legal system to bring about real on-the-ground change in how we manage our lands and waters.” This is of course due to a valiant team effort, and Crag is grateful for the interns and support received to fuel this power!

Staying positive while doing Environmental work can be difficult, “exhausting and maddening.” Daniel ensures he sets aside time to “restore, rejuvenate” and remind himself of the inspiration he derives from the infinite diversity, variety and mystery of the Earth and all of the life that it supports.

Having lived in seven states across the United States, he has collected some favorite places to connect with nature. Currently living in Santa Fe, he has been enjoying exploring the diversity of landscapes of New Mexico. His favorite so far: cross country skiing through the Valles Caldera National Preserve! 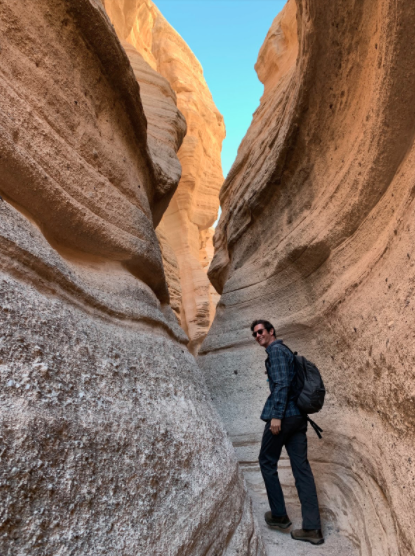 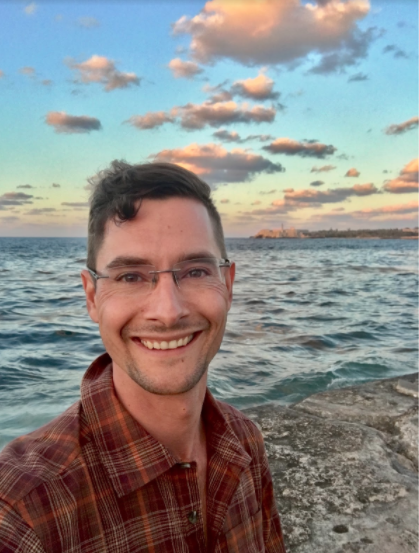