Where are they Now? Daniel Timmons 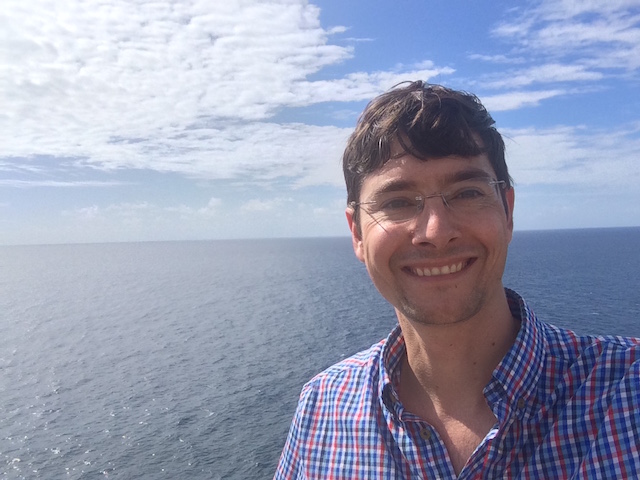 In this edition of Where Are They Now, I interviewed Daniel Timmons, a Law Clerk with Crag in 2010. He is currently an Associate Attorney at Southern Environmental Law Center, a non-profit organization which uses the power of law to champion the environment of the southeast.

Originally from Charleston, South Carolina, Daniel decided to spend some time during college out West studying at the Biosphere2 Center, a self-enclosed, self-sustaining environment then run by Columbia University. During this environmental science immersion program, Daniel became more aware of water scarcity and started “falling in love with the desert,” generating his interest to go to Lewis & Clark Law School to study environmental law and work on these issues. During his first year at Lewis & Clark, Daniel found out about Crag and wanted to see what being an environmental lawyer was  like and to meet people in the community. He really enjoyed working with Crag Co-Executive Director Ralph Bloemers, who he remembers as “smart, thoughtful, and strategic.” During his time at Crag, Daniel researched gold mining in Southern Oregon and water quality issues on Mount Hood.

“I saw the multi-dimensional side of what Crag does. It’s not just about suing. It’s about advocacy, education, and raising awareness.”

After law school, Daniel worked at a federal power marketing administration and a for-profit law firm, and he soon realized that public interest environmental law was where he wanted to be. While he would have loved to continue working in the Pacific Northwest, he found a job in his hometown in South Carolina at the Southern Environmental Law Center (SELC) which uses the power of law to champion the environment of the southeast. Since joining SELC as an Associate Attorney in February 2017, Daniel has focused primarily on transportation issues, including opposing an interstate that would destroy hundreds of acres of wetlands and irreparably harm a scenic blackwater river. He has also worked on the nexus of climate, sea level rise, and transportation, including collaborating with local environmental groups on state groundwater management planning. 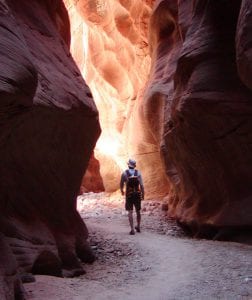 When asked about the biggest challenge the environment faces, Daniel exclaimed “climate change is the most pressing issue, period.” He talked about how dire the situation is, from the dry day flooding already happening in Charleston due to increasing sea level to wildfires and water scarcity out West. Daniel believes that law plays an important role in ensuring that climate change is taken into consideration when decisions are made about developments like building infrastructure for the future. Throughout his career, Daniel has seen firsthand the persistence that is required in environmental law, as projects can last a really long time. He highlighted the fight over water rights in the Klamath basin which began in the 1970s and continues to this day. Offering advice to rising environmental advocates, he said “you have to be passionate, you have to really care, you have to remember why you are making a sacrifice to do this work.” He encourages advocates to go see the land they are working to protect, taking a refreshing and inspiring trip to help remember the big picture. Looking back on his time as a summer associate, Daniel shared the following reflection:

“Crag provides a model of what a few very dedicated, smart, hard-working people can do when they use the law to empower citizens to make a big difference and a positive change in the world.”