A Win for rural lands in Douglas County! 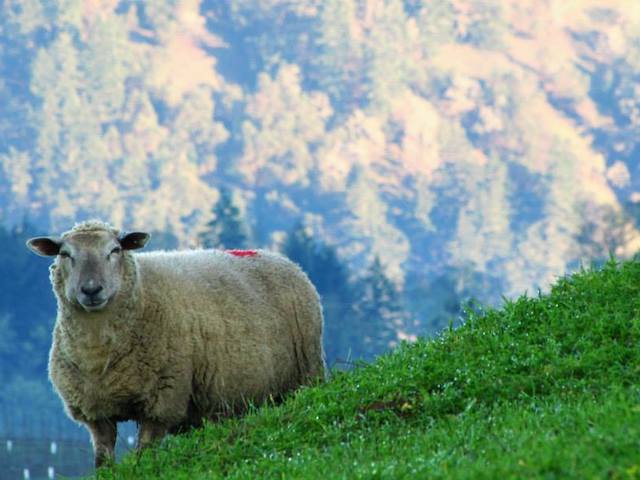 On Friday, August 2nd, LUBA took a huge step in protecting farm and forestland in Douglas County. LUBA remanded a Douglas County decision to amend its comprehensive plan that would have allowed for the re-designation of over 22,000 acres of farm and forestland for residential land. Crag staff attorney Meriel Darzen started working on this case as a staff attorney at 1000 Friends of Oregon and continued representing 1000 Friends after she joined the Crag team in May 2019.

LUBA ruled in support of the petitioners (the Department of Land Conservation and Development, 1000 Friends of Oregon, Friends of Douglas County and the Oregon Department of Fish and Wildlife) finding that Douglas County failed both to comply with state law protecting farm and forestland and to coordinate with local government on the potential increased wildfire risk associated with more development on rural lands.

“Douglas County’s decision was inconsistent with Oregon’s longstanding protections for farm and forestland and would have had negative ramifications on Douglas County’s working lands. LUBA also agreed that the county should have considered the wildfire risks associated with allowing so many new structures in a highly fire prone landscape,” said Meriel Darzen, Crag Staff Attorney.

Douglas County is part of the heart of Oregon’s commercial timber-producing lands and the county’s decision to revise its comprehensive plan could have meant the loss of thousands of acres of productive forest lands to exurban sprawl, among other potential threats.

Had the proposed amendments gone through, wildfire risk would have increased with the estimated 375-750 new homes that could have been developed under Douglas County’s initial decision; many of which may have been in high wildfire-risk areas. Additionally, the loss of this land to private property development would have put at risk the natural resources, wildlife, and carbon sequestering values of wildlands and forests.

Since 1973, when SB 100 was signed into law, every county in Oregon is required to have a comprehensive plan pursuant to Oregon’s 19 statewide land use goals. Goals 3, 4, and 5 are designed to protect agricultural lands; forest lands; and natural resources, scenic areas, and open spaces, respectively. Douglas County’s attempt to amend its comprehensive plan greatly threatened these shared values. 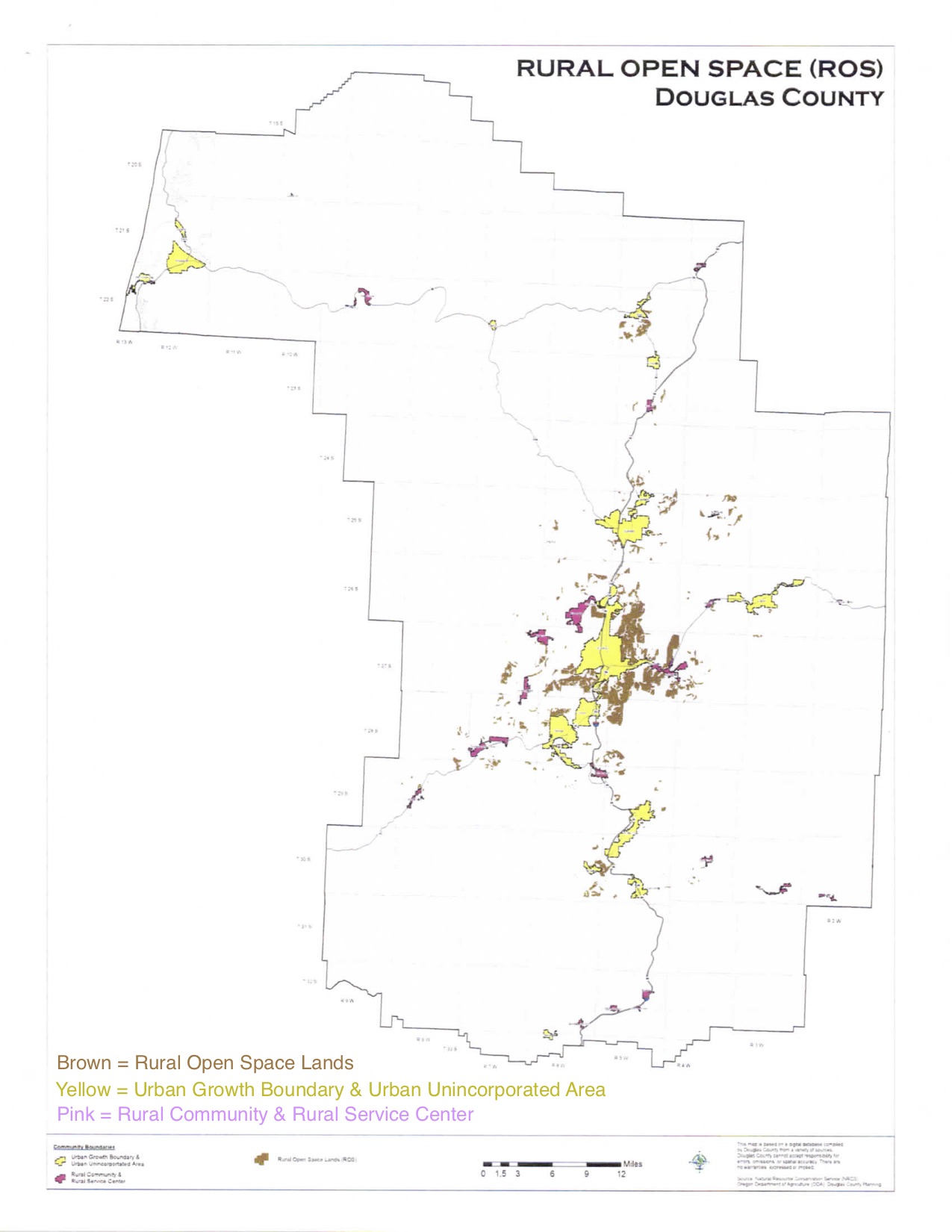 This map shows the 22,500 acres (in brown) proposed for re-designation and development by Douglas County. These lands represent productive forest and farmland that could have been subdivided for residential development.