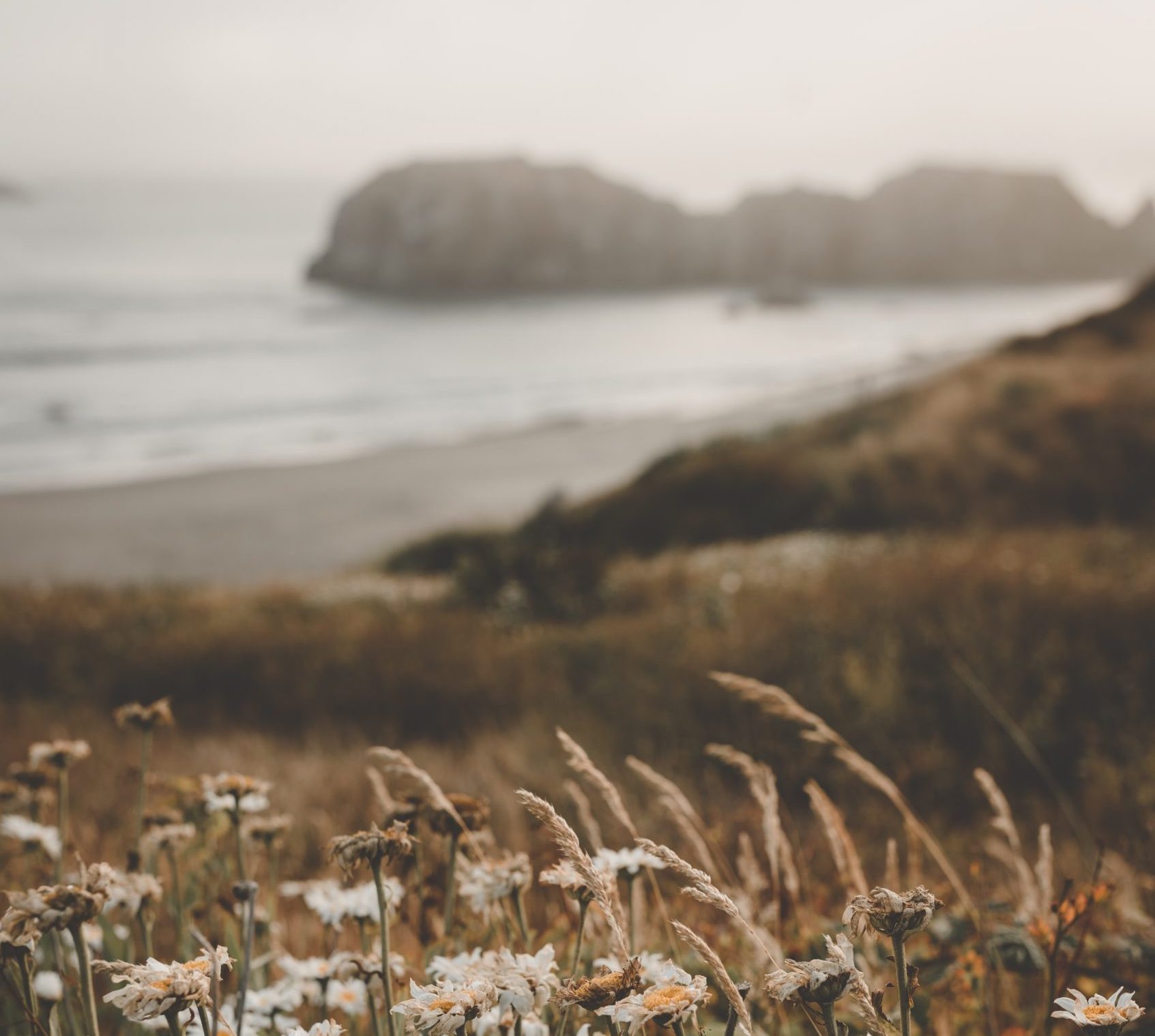 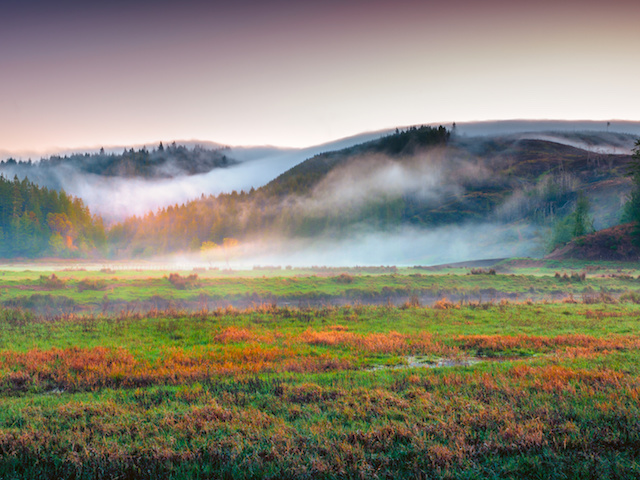 In 2008, Crag defeated a proposed subdivision along the banks of the Coquille River near Bandon, Oregon, protecting dozens of acres of rural land and preserving the river’s water quality and native wildlife.

In 2008, Coos County approved a proposal for a large-scale development on the banks of the Coquille River.  The proposal would have destroyed a rural area by clustering more than 150 park model trailers, a store, tackle shop, laundromat, storage units, and other uses, with paved roads throughout the development, one mile outside the City of Bandon.  The land is zoned to allow recreational uses that are oriented to the open space nature of the land and maintain its rural character.  Though the developers called the proposal an “RV Park,” in reality it would have been an urban residential subdivision or manufactured home park rather than a rural RV park.  Such high-density development would likely have had adverse effects on water quality and quantity for nearby users, negative impacts on wildlife in the nearby Bandon Marsh area, and would have undermined the effectiveness of the City of Bandon’s planning for urban growth.  In early 2008, the Land Use Board of Appeals (LUBA) remanded the county’s approval after finding errors in the county’s decision. It was sent back to the county for changes, but the county approved it for a second time.

In 2009, Courtney Johnson, Crag’s attorney on the Coastal Law Project, represented Oregon Shores and concerned neighbors in appealing the county’s  decision to LUBA.  Working together with co-counsel and other nearby neighbors, they argued that the proposal represented an impermissible urban use of rural land, violating local land use ordinances as well as Statewide Planning Goals related to urbanization and public services development.  In its final opinion and order, issued April 30, 2009, LUBA agreed, reversing their earlier decision, holding that the proposal was prohibited by law.

” It’s likely this is not the end of this fight, but for now the Coastal Law Project, its local partners, and all those who enjoy and use the Coquille River can celebrate knowing that local and state laws have been properly implemented to block this misguided proposal”. – Courtney Johnson, Crag Staff Attorney

Crag celebrated with Oregon Shores and local Bandon area residents when the Land Use Board of Appeals (LUBA) struck down Coos County’s approval of a large-scale development on the banks of the Coquille River.

Click here for more information about the Coquille River

Learn about the Coquille Watershed

‘Oregon Shores is dedicated to preserving the natural communities, ecosystems, and landscapes of the Oregon coast while conserving the public’s access.” 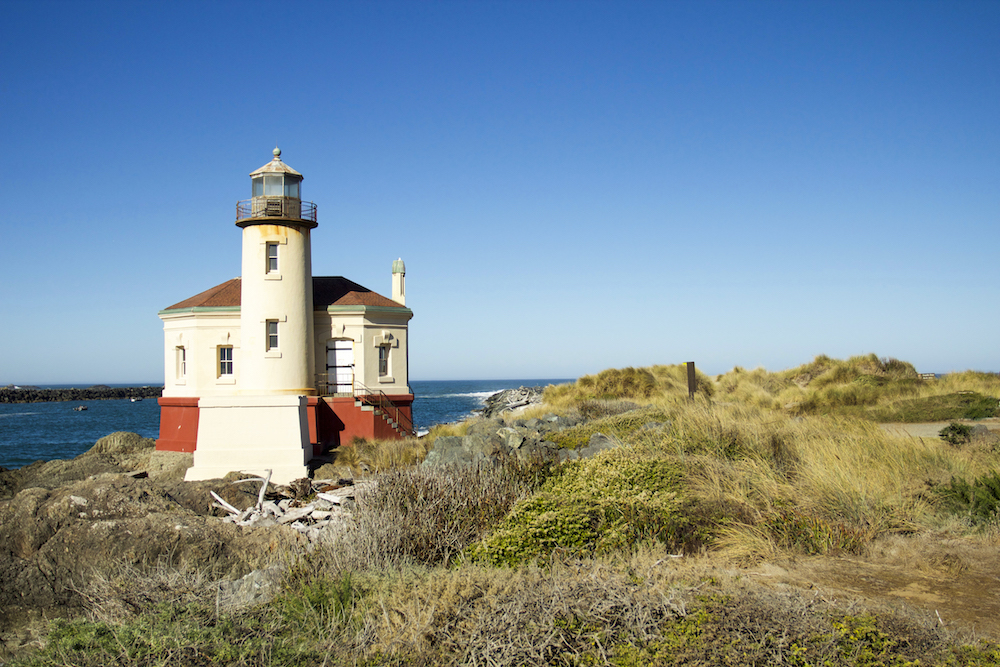