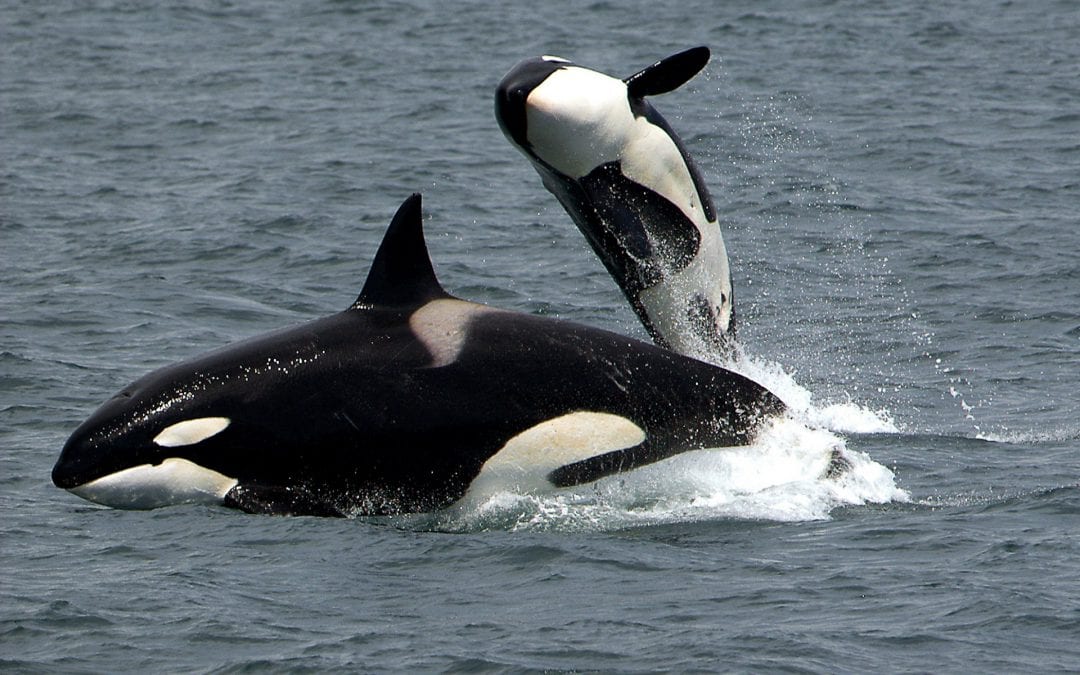 On Friday October 11, the Thurston County Superior Court agreed with a coalition of groups that the Shorelines Hearings Board must address whether an Environmental Impact Statement prepared by Skagit County adequately considers impacts to critically endangered Southern Resident Killer Whales and increased greenhouse gas emissions from the proposed expansion of an oil refinery in Anacortes, Washington. 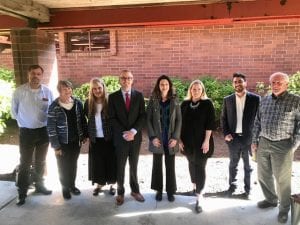 The Superior Court reversed the decision of the Shorelines Hearings Board, ruling that the groups were not required to appeal the first permit. The case now returns to the Board for resolution of whether Skagit County properly evaluated impacts from increased vessel traffic and greenhouse gas emissions.

“This ruling means that the groups can now argue their case in front of the Shoreline Hearings Board that Skagit County failed to adequately address impacts to orcas and climate in the Environmental Impact Statement for the Anacortes Refinery expansion project. We look forward to having our day in court to get these issues resolved.”

“We want to make sure that the impacts that this project has are correctly identified and that they are fully mitigated. That’s what the environmental review process is supposed to do…we’re just trying to hold them to that standard.”

The court ruling comes at a critical stage in the fight to save the Salish Sea from another dirty fossil fuel project. Crag represents Stand.Earth, RE Sources for Sustainable Communities, Friends of the San Juans, Evergreen Islands, Friends of the Earth, and Puget Soundkeeper Alliance in a challenge to the expansion of Tesoro’s refinery. Tesoro aims to produce a new petrochemical product—high purity mixed xyelnes—and ship the new product through narrow passageways in the Salish Sea en route to Asian markets. The Salish Sea provides habitat for Southern Residents, a population at the brink of extinction from impacts like noisy oil tankers and other vessels. Tesoro’s project would add 120 vessel transits per year. As well, the production and export of mixed xylenes would contribute millions of tons of greenhouse gas emissions annually.