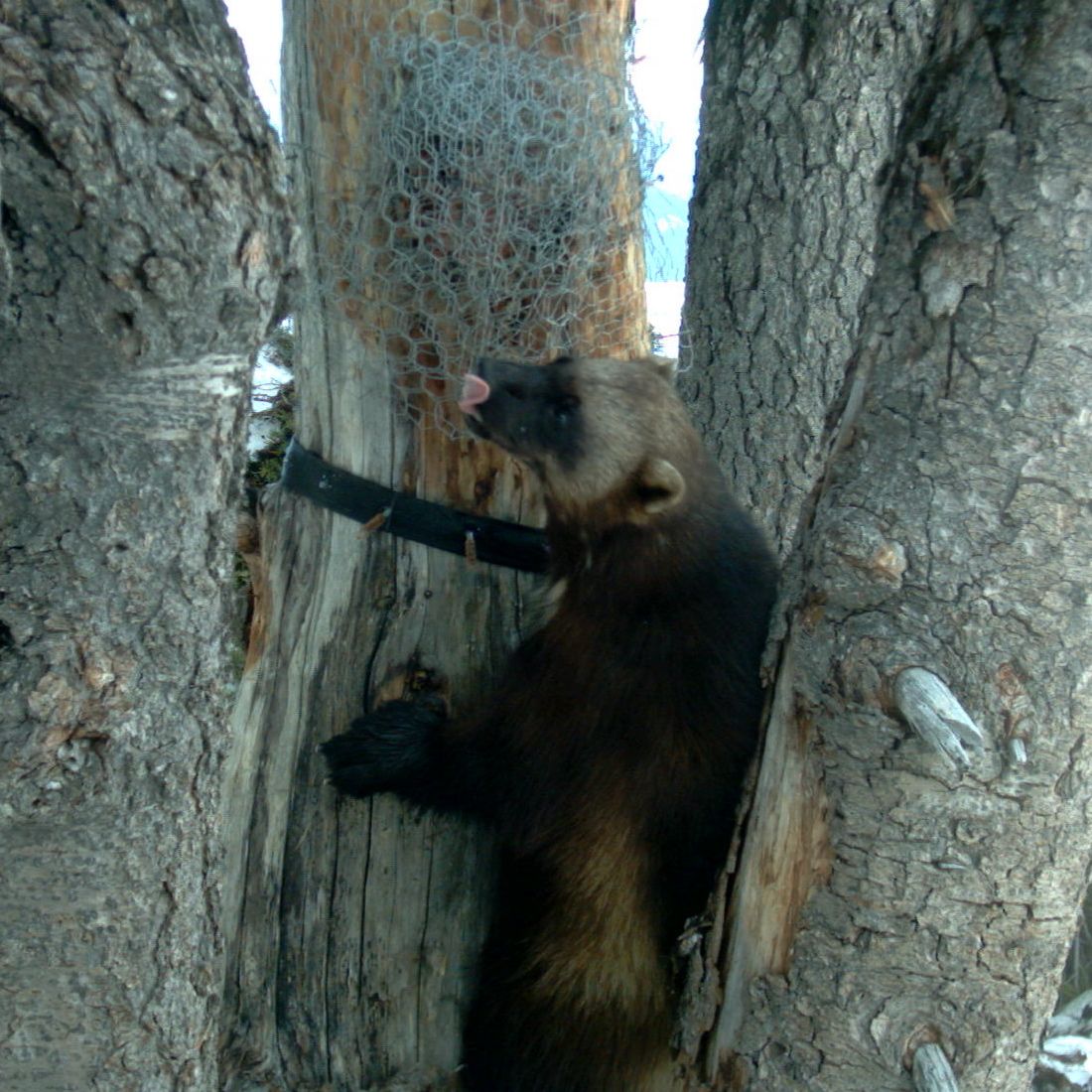 An article in The Oregonian recently highlighted the rare sighting of a wolverine in the Gifford Pinchot National Forest. The photos captured two different wolverines on Mount Adams and represent the southernmost documented record of the animal. Wolverines, a rare forest carnivore, are estimated to number no more than 500 in the lower 48 states. While in 2008 the US Fish and Wildlife Service denied the wolverine protection under the Endangered Species Act, this month it agreed to reconsider its decision after facing lawsuits from conservation groups. Fur trapping wiped them out in the 19th century so today wolverines are mostly found in high elevation wilderness like the North Cascades in Washington.

Crag has represented the GPTF for many years in its efforts to conserve and recover our public lands in the Gifford Pinchot National Forest. In 2002, Crag represented the Gifford Pinchot Task Force in a successful challenge against the US Forest Service for failing to consider the effects of clear cutting on old growth dependent species in ancient forests. More recently, Crag represented the Gifford Pinchot Task Force in their efforts to support the US Forest Service€™s plan to remove the Hemlock dam and intervened in a challenge to the dam removal project brought by Skamania County. Removing the dam will improve fish passage and aquatic conditions in Trout Creek. These efforts are paying off, and the documented sightings of a wolverine is just one tangible example of how Crag€™s clients are changing the way our natural resources are managed for public values and not private gain.

You can read more about Crag€™s partnership with the Gifford Pinchot Task Force in our recent newsletter.

For more information see The Oregonian article at: https://www.oregonlive.com/environment/index.ssf/2009/06/rare_wolverine_spotted_on_moun.html