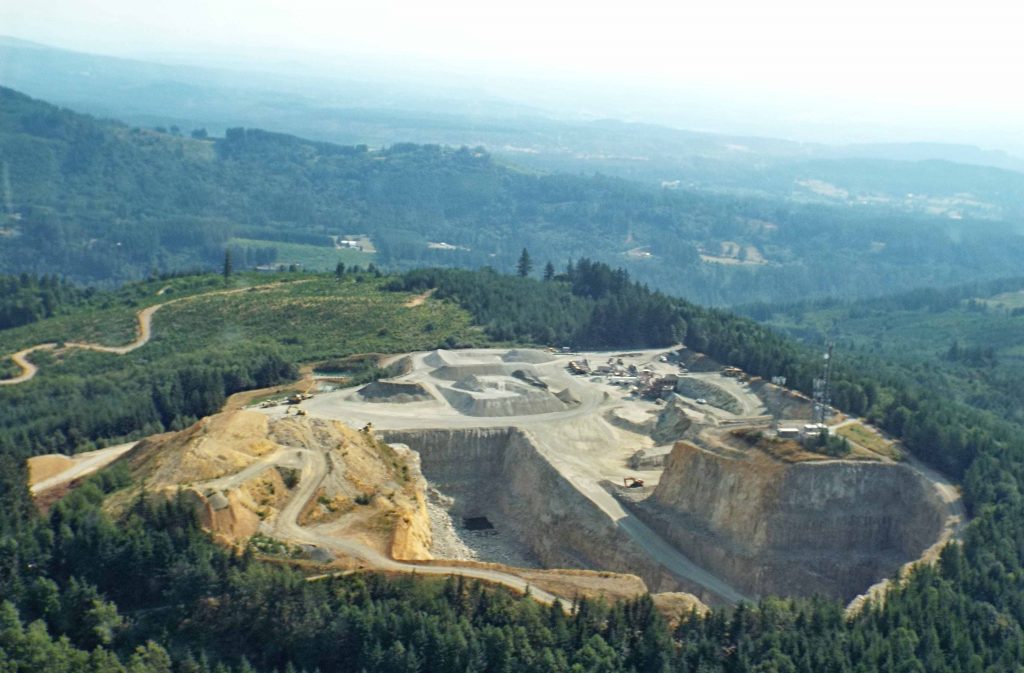 40 miles north of Portland, in Clark County, a mining quarry poses significant risk to the health and safety of the residents of Yacolt and the surrounding community along the East Fork of the Lewis River. The quarry is known as Yacolt Mountain Quarry (YMQ), which is owned and operated by J.L. Storedahl and Sons Inc. Clark County is currently moving forward with Storedahl’s application to expand surface mining operations to include two more parcels of the YMQ.  Both residents and scientists have significant concerns about the proposed expansion including, the need for environmental review, endangered species protections, community health and other environmental hazards. The YMQ also has a history of noncompliance with its current mining permit, which residents believe will continue at the expanded operation.

Crag is representing The East Fork Community Coalition (EFCC) in reviewing the proposed expansion of mining operations in the YMQ and ensuring that Clark County follows all applicable laws in the process. We are fighting to protect the East Fork of the Lewis River and advocate for community health and safety. 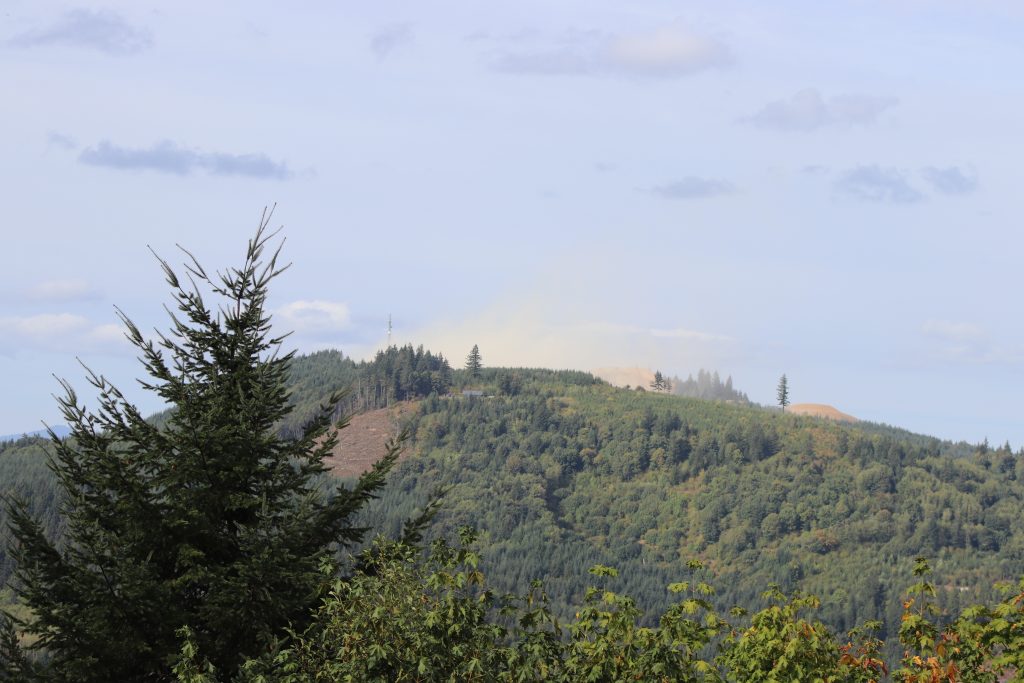 The Washington State Environmental Policy Act (SEPA) requires a full Environmental Impact Statement (EIS) to be completed for the YMQ proposed expansion application. An EIS will allow the county to identify the potential environmental impacts, alternatives, and mitigative options. The EFCC has recommended to Clark County that it require the fulfillment of an EIS.

Additionally, the EFCC strongly urges Clark County to not grant a Determination of Non Significance (DNS). To grant DNS to a project application indicates that the proposal is not likely to have a significant environmental impact, and therefore an EIS is not necessary. Without completing an EIS, the county would not be able to comprehend the full extent of environmental impact to the YMQ and surrounding community.

Mining operations on the YMQ involve the use of large machinery that creates loud and disruptive noise. The crusher, for example, is a piece of machinery that breaks large pieces of rock into smaller pieces of gravel. The sound of breaking rocks, truck back up alarms, and other disruptive noises from the site can be heard from over two miles away. Residents have reported that noise from the YMQ has even awoken them from sleep. Chronic noise emitted from the machinery and activities at the YMQ poses a significant health risk to the communities and families residing in the surrounding region. Research has found that chronic noise can increase health risks, such as hearing loss, tinnitus, increased blood pressure, sleep disturbances, and cognitive impairment in children. The EFCC is concerned an expansion of the YMQ mining operations may even further jeopardize the long term health of these residents.

Mining operations at the YMQ produce a variety of pollutants that can infiltrate the surface and groundwater along the East Fork of the Lewis River. Groundwater is a common public source of drinking water for the surrounding residents. Many households rely upon the groundwater supply from wells for drinking water. There is currently no program in place to monitor the quality and level of contamination from the quarry in the Yacolt groundwater. An expansion of mining operations may likely increase the pollution of critical groundwater supply.

In addition to groundwater contamination, the proposed quarry expansion also poses a significant threat to the quality of surface water. Surface water refers to bodies of water located above land, including lakes, rivers and streams. The proposed expansion of the quarry is situated on top of drainage watersheds that flow into the Lewis River. If preventative strategies are not implemented, pollutants and sediment produced by mining activities are likely to contaminate surface water and increase the erosion risk of the region. The current expansion application has not demonstrated adequate evaluation or mitigative measures to prevent the contamination of these important watersheds, drinking water sources and wetland habitats for wildlife.

The East Fork of the Lewis River is the habitat and spawning ground of multiple endangered species of fish, including chum, fall Chinook, coho, and steelhead trout. Contaminants from mining activities, including road dust, fines, silt and heavy metals, have detrimental effects on these species of fish. The expansion of the YMQ would also increase the risk of landslides, and surface and groundwater contamination that could create immense damage to the spawning grounds.

Our client, The East Fork Community Coalition (EFCC), is a grassroots nonprofit group that was founded by residents of the region surrounding the YMQ. The EFCC works to preserve the balance between the needs of the community, environment and industry.

There are 7,000 people residing within a 2 mile radius of the YMQ. In addition to those involved in the EFCC, residents have actively participated in the public comments and discussion on the proposed quarry expansion project. Many residents who voiced their concerns in 2002, when the mine’s permit was first granted, have continued to participate in public discussion and advocacy.

Learn more about the EFCC’s work on the Yacolt Quarry