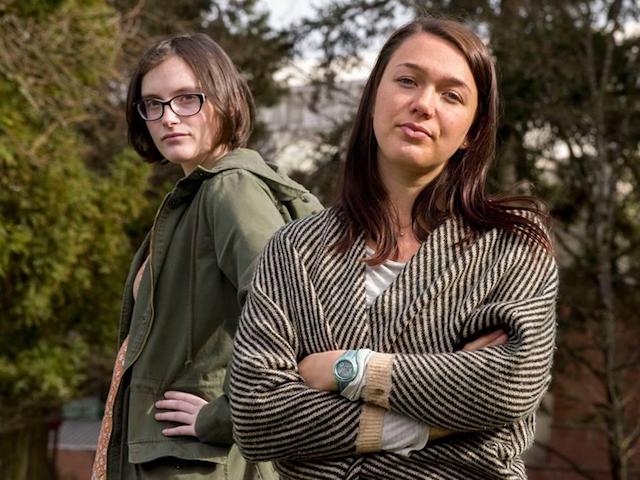 Crag Law Center is asking the Oregon Supreme Court to take up the case of Oregon youth who are suing the state government for failing to protect our shared natural resources from the devastating impacts of climate change.

Multnomah County, the most populous county in the state of Oregon, filed an amicus curiae (“friend of the court”) brief with the Oregon Supreme Court in support of the youth’s climate change lawsuit Chernaik v. Brown.

Crag has been representing Ollie Chernaik and Kelsey Juliana since the case was filed in 2011. After an initial win from the Court of Appeals in 2014 that kept their case alive, in January the Court of Appeals issued a disappointing decision that would allow the state to sit back and allow the waters, wildlife, and other natural resources of the state to waste away in the face of climate change impacts.

Kelsey and Ollie are asking the Oregon Supreme Court to review their case and find that under Oregon law the state has a duty to protect our atmosphere, waterways, and wildlife from the impacts of climate change.

“This case will have broad implications for current and future Oregonians and their health, prosperity, and safety. As we ask the Supreme Court to take review, the County’s participation helps show the Court how important this case is.”

The public trust doctrine adopted by the Oregon Supreme Court more than a century ago provides that the state holds certain natural resources in trust for the benefit of all Oregonians. For example, state waterways are held in trust for public uses such as navigation, recreation, and fisheries.

The state does not dispute that climate change is damaging Oregon’s natural resources and limiting the public’s use of those resources.

Although many Oregon cases have applied the public trust doctrine, the Supreme Court has never before been asked to declare whether that doctrine requires the state to protect shared resources from the destructive impacts of climate change.

This case shares some features with Juliana v. U.S., the case brought by 21 youth against the U.S. government in the federal district court of Oregon. This case is distinct because it relies on Oregon’s laws and challenges the governor and the state’s failure to protect natural resources that all Oregonians depend on for our economy, recreation, and health. 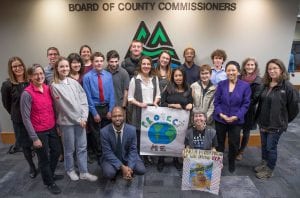 The youth were supported by 53 different individuals and organizations that live, work, and recreate in the State, including Multnomah County. The individuals and groups filed an amicus curiae (“friend of the court”) brief with the Oregon Supreme Court and represent a wide variety of interests, including government, communities of color, public health, youth, faith, business, conservation, and education. The constituents and members that these individuals and organizations represent include hundreds of thousands of Oregonians from across the State.

The amicus brief presents the Supreme Court with evidence from state and federal agencies about how climate change is already harming Oregon’s resources and citizens to illustrate that many people are affected by the erroneous Court of Appeals’ decision, and that if it is not corrected, it will result in a serious and irreversible injustice. The brief also explains that the State of Oregon has not taken adequate steps to address climate change, despite numerous opportunities to do so, and accordingly, judicial review is imperative.